Star gets us all excited… but Beyonce is NOT performing

Emeli Sande got fans of Beyonce in a frenzy earlier tonight when she said that she was looking forward to seeing the ‘Crazy In Love’ singer perform at the Brit Awards – despite the fact that she is NOT.

The ‘Read All About It’ singer gave an interview with BBC Radio 1 this afternoon to discuss the prospect of potentially walking away with at least one of her four nominations when she appeared to let slip that Beyonce will be making an appearance at the ceremony tonight.

However, after getting outselves excited for a Queen B appearance, we can confirm that she is definitely NOT slated to appear.

It wasn’t long before fans rushed to Twitter to share their disbelief that Emeli appeared to have given away a huge secret.

@TheClampDon added: “Did Emeli Sande just cheekily drop that Beyonce will be at the Brits later?”

No doubt Emeli is in a spot of trouble now! 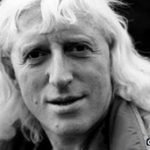 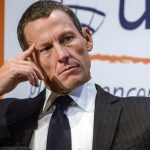 Lance Armstrong refuses to be interviewed under oath by Usada

Chris Brown desperate to be in his daughter’s life, fighting for joint custody 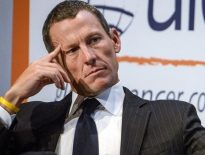 More Lance Armstrong refuses to be interviewed under oa… 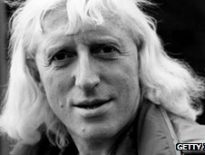