(Reuters) – A French court upheld a ban on a show scheduled in the central city of Tours for Friday by a comedian accused of insulting the memory of Holocaust victims, the second performance in a nationwide tour to be banned. 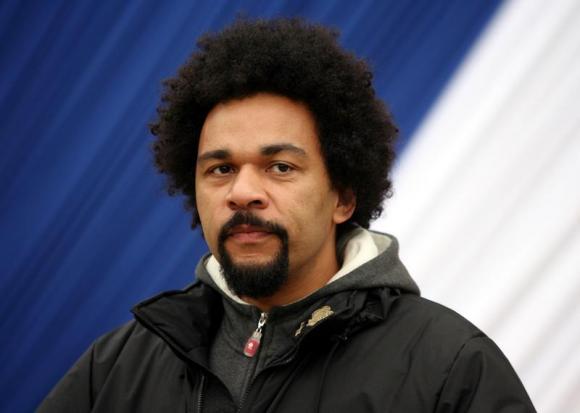 A lawyer for comedian Dieudonne M’bala M’bala said he would seek to appeal the decision, which came after the opening show in the western city of Nantes was prohibited by a last-minute court ruling on Thursday.

Dieudonne, 46, has been repeatedly fined for hate speech and local authorities in several towns across France have barred his shows on the grounds of risk to public order.

His lawyer, Jacques Verdier, has argued that a ban on his client performing would breach his freedom of speech.

The appeals court’s decision is a victory for Interior Minister Manuel Valls and President Francois Hollande, who had called for local authorities to take a hard line in determining whether or not to ban the shows.

Critics say the comic’s trademark straight-arm gesture is a Nazi salute in reverse. Dieudonne counters that it is anti-Zionist and anti-establishment, but not anti-Semitic. 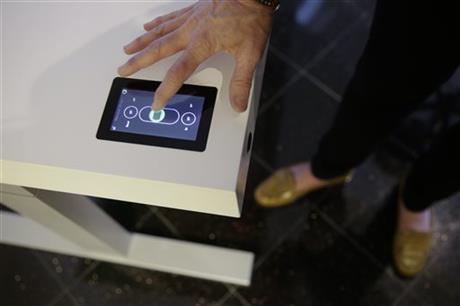 News Gadget Watch: The desk that tells you to stand up… 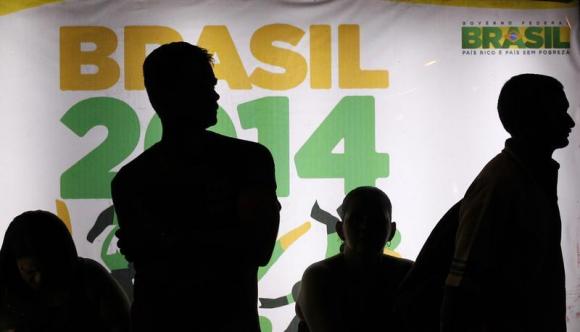