Based in Burbank, California Warner Bros. Entertainment, Inc. is one of the largest producers of television programs and films. The other companies which are a part of Warner Bros. are Warner Bros. Studios, Warner Bros. Television, Warner Bros. Pictures, Warner Home Video, Warner Bros. Animation, The CW Television Network and DC Comics. The founders of the studio were the Warner Brothers – Harry Warner, Albert Warner, Sam Warner and Jack L. Warner. The first three brothers started with projecting movies in the Ohio and Pennsylvania. They bought their first theater the Cascade in 1903. They also founded Duquesne Amusement and Supply Company for distribution purpose in Pittsburg. 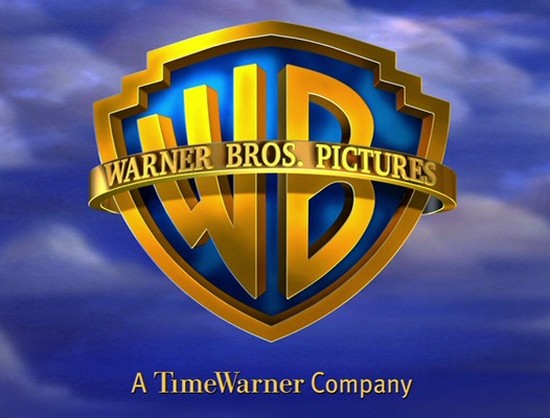 They began film production by the onset of World War I and they soon opened the Warner Bros. studio in 1918. Sam and Jack Warner were into film production and the other two brothers handled finance and distribution. Their first big success came after the creation of the character “Rin Tin Tin”. It became so popular that it was used in twenty six subsequent movies. They bought the pioneer Vitagraph Company, which had presence all over the nation, with the help of loan taken from Goldman Sachs. They also took over many radio stations and also constructed many theaters. They incorporated music and special effects in their production and were the first ones to start talking pictures.

The Warner Bros. bought the Stanley Company and gained shares and control of the First National Pictures and the merger was named as A Warner Bros. – First National Picture. After the merger their first all-talking and all-color film caused the whole industry to change overnight. They made many musicals after that and after a point of time, the audience wanted a change. The production head Darryl F. Zanuck now concentrated on making more serious and realistic productions. These productions were said to be encourage gangsters and thus faced many censorships. The studios then changed their course of direction to historic dramas, melodramas and adaptation of best sellers to avoid scissors of censor. Though the Warner Bros. were ruling the industry for a while, MGM slowly took over them after some time. 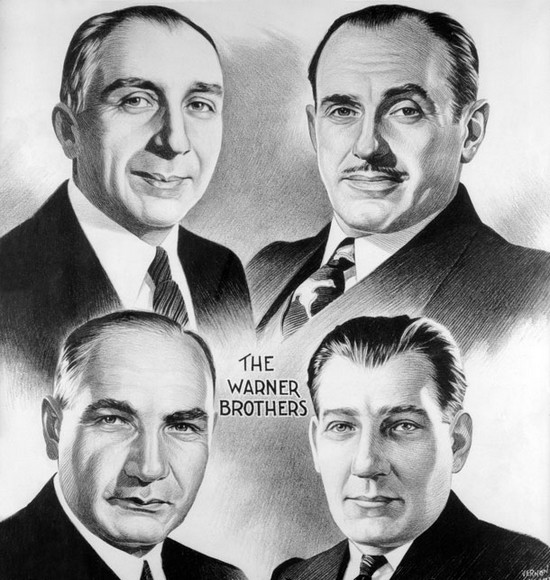 In 1930s, Warner Bros. took a plunge into cartoons with Looney Tones cartoons. They launched their own Warner Bros. Records in 1958 but by 1960s the motion pictures were on a decline. Finally they decided to sell the studio to Seven Arts Productions and the company was renamed Warner Bros.-Seven Arts. Steve Ross purchased this company later and made Ted Ashley as the head of the studio and renamed it as Warner Bros. Pictures. Warner Bros. joined with Columbia Pictures for film distributions till 1988 and then made a joint venture with Walt Disney Pictures till 1993. Along with Tribune Company of Chicago they launched The WB Network in 1995.

“Buffy the Vampire Slayer”, “Dawson’s Creek”,” Smallville”, “7th Heaven” and” Charmed” caught the eye of millions of people. 7th Heaven went for eleven seasons making it the longest running family drama and Charmed went for eight seasons making it the longest running drama with actresses in the lead. CBS Corporation and Warner Bros. replaced The WB Network with The CW Television Network. They obtained rights to produce the famous Harry Potter series in the end of 1990s and the first Harry Potter movie was released in 2001 and till date a total of four Harry Potter movies have been released.

Did Sheryl Crow know about Lance Armstrong's doping?
Bradley Cooper, Zoe Saldana celebrate the premiere of their Sundance-closing film, ‘The Words’
Relax, everyone – Tori Spelling does NOT have Ebola
Rihanna posts picture of her sandy bottom in a bikini on Instagram
Prince Harry's fiancee Meghan Markle to spend Christmas with UK royals
Oprah set to interview Kardashian family on TV special
Kate Middleton Too Skinny To Have A Baby?
Rihanna: So Happy To Get Back To LA & See Chris Brown 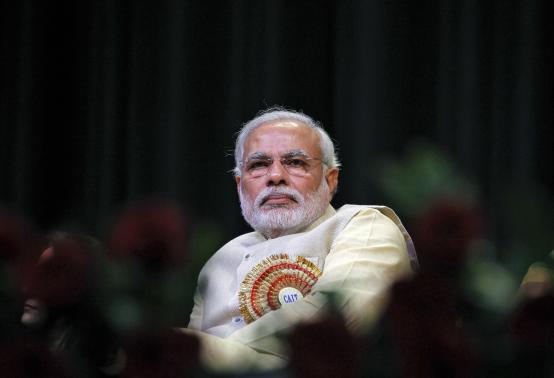 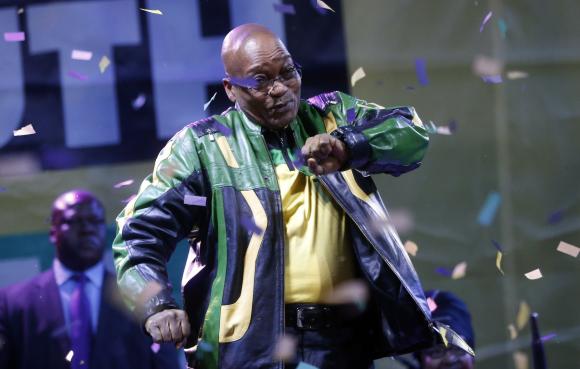