(Reuters) – “Pirates of the Caribbean” star Johnny Depp has separated from his partner of 14 years, French singer and actress Vanessa Paradis, a representative for the actor said on Tuesday.

“Johnny Depp and Vanessa Paradis have amicably separated. Please respect their privacy and, more importantly, the privacy of their children,” Depp’s publicist Robin Baum said in a statement.

The announcement follows widespread reports earlier this year that the couple’s relationship was on the rocks, although Depp denied rumors of a split to British newspaper The Sun in May.

Depp and Paradis have two children, Lily-Rose, 13, and 9-year-old Jack, and set up homes in France, Los Angeles and on a private island in the Caribbean.

The couple never married, although Depp has been married once before, to Lori Anne Allison between 1983 and 1985, and had a high-profile relationship with actress Winona Ryder in the early 1990s.

Depp rose to fame in the 1980s in the Fox television series “21 Jump Street”, leading to films including “Donnie Brasco”, “Chocolat” and the “Pirates of the Caribbean” franchise.

The actor is also known for his numerous collaborations with director Tim Burton in movies such as “Edward Scissorhands”, “Sleepy Hollow” and “Alice In Wonderland.” 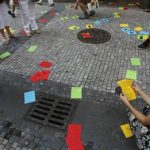 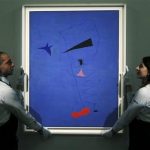 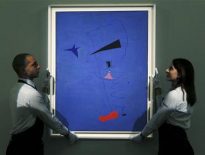 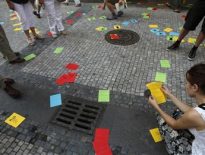