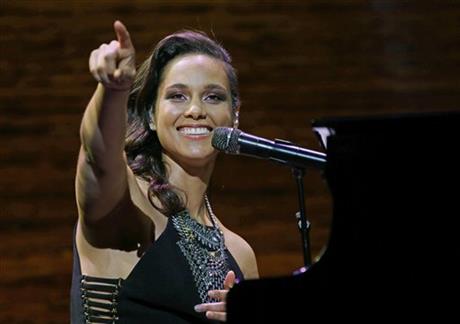 The musicians who met with Obama have been working on efforts to help younger generations of blacks and other minorities stay on the right path. The roster also included Ludacris, Chance the Rapper, J. Cole, Wale and DJ Khaled.

Keys in February pushed for House Speaker Paul Ryan to have the House move on criminal justice overhaul through a flirty Valentine video. Monae has pushed for voter registration; Common has publicly supported the private-sector efforts of My Brother’s Keeper; and Ludacris has started a foundation to foster economic development and teach leadership and education skills to young people. 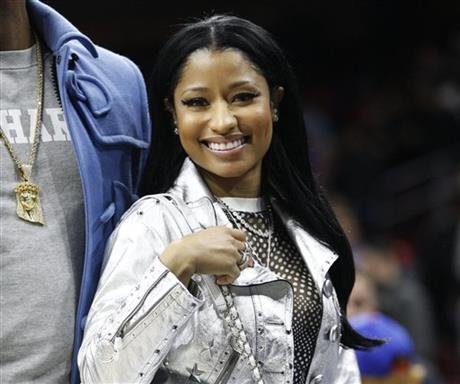 In this photo taken Jan. 16, 2016, Musician Nicki Minaj is seen in Philadelphia. Minaj and other musicians met with President Barack Obama to discuss ways they can continue the White House’s My Brother’s Keeper initiative and spur criminal justice reform in the U.S. (AP Photo/Chris Szagola)

The meeting at the White House complex Friday afternoon was not announced by the administration, but was confirmed to The Associated Press. Obama was joined at the meeting by Broderick Johnson, chair of the My Brother’s Keeper Task Force, and senior adviser Valerie Jarrett.

Related:  For Rihanna, it's about the 'moment'
Powered by Inline Related Posts

Under the My Brother’s Keeper initiative, businesses, foundations and community groups coordinate investments to come up with or support programs that help keep young people out of the criminal justice system and improve their access to higher education. The president initiated the program in February 2014 to try to help reverse some of the challenges facing black, Hispanic and Native American boys and young men.

So far, private investors including foundations and businesses have committed more than $500 million in grants and in-kind resources and $1 billion in financing through community banks, including investments in schools, mentoring programs, juvenile justice reforms and school redesign. 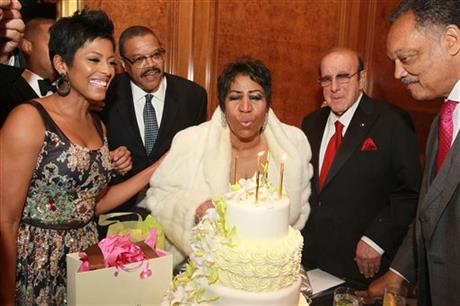 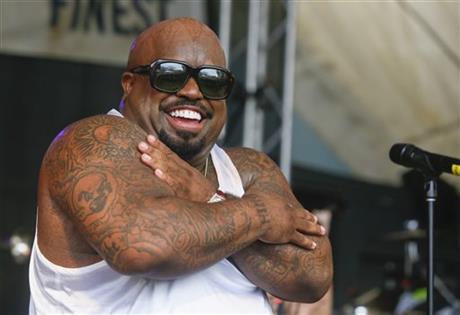