(Reuters) – American singer-songwriter Pharrell Williams seized top spot in Britain’s singles chart on Sunday with his track “Happy”, ousting talent show winner Sam Bailey after only a week at No.1.

The song, which features in the soundtrack to “Despicable Me 2”, achieved sales of nearly 107,000 copies in the past week, the Official Charts Company said, handing Williams his third British No.1 this year.

Williams is set to release his second solo album early next year, the company added, noting that the as-yet-untitled album would be his follow-up to 2006’s “In My Mind”, which peaked at No.7 in the British charts.

In the albums chart, British singer Robbie Williams held on to the No.1 spot with “Swings Both Ways”, ahead of Gary Barlow’s “Since I Saw You Last”, which climbed one place to No.2.

Boy band One Direction’s “Midnight Memories” slipped one place to No.3. 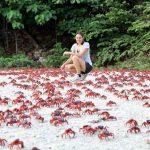 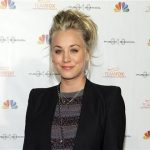 Brazil’s Rousseff pulls ahead of Neves before Sunday’s election: poll

Sudan accuses South of attack ahead of talks

Nats will honor usher injured in dog attack on children 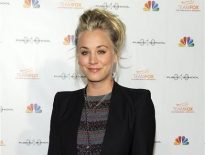 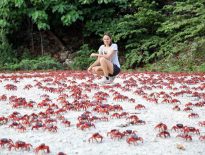