Her father Bruce Jenner revealed intimate details of his gender transition from man to woman on Monday’s Keeping Up With The Kardashians. 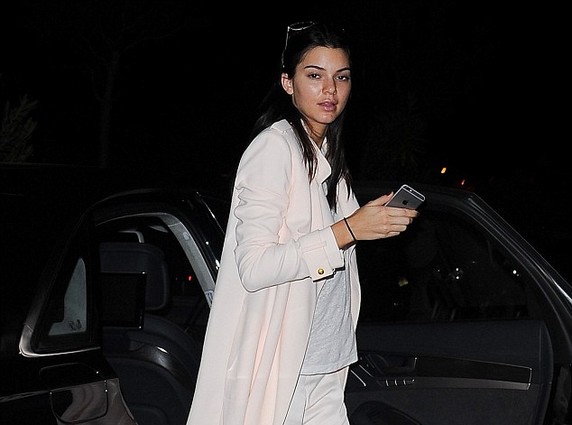 Sleepy girl: Kendall Jenner looked a little tired around the eyes as she landed at Nice Côte d’Azur Airport in France for the Cannes Film Festival on Tuesday

Kendall carried on with business in her cool classy way as she arrived at Nice Côte d’Azur Airport in France for the Cannes Film Festival.

The 19-year-old model was spotlessly chic too, wearing a long cream-coloured coat over flaring white capri trousers and a loose-fitting white top.

Kendall was strapped into a pair of bronze gladiator-inspired high heels while strolling through the grounds of the airport, her dark locks flowing straight across her shoulders.
At one point, Kendall raised her tinted shades to rest on top of her head, revealing her somewhat tired eyes and minimal make-up on her face.
Kendall clutched her iPhone in one hand and her chic beige handbag in the other.

The reality star-turned-runway beauty made her debut red carpet appearance at Cannes last year, and no doubt will make a similar mark this time around too.
The trip followed a dramatic two-part episode of Keeping Up With The Kardashians in which Bruce discussed the changes he plans to undergo in order to complete his gender reassignment into a female.
Bruce said he’d already had a nose job, a laryngeal shave and cosmetic procedures on his forehead and upper lip.

He wasn’t 100 percent clear on whether he would go under the knife, telling
‘Remove…oh, the little thing down there?’ the former Olympic gold medalist told his daughters.
‘That’s kind of the last thing you do. You can do an awful lot down there [before that]. As of right now, no, [I haven’t scheduled an appointment]. 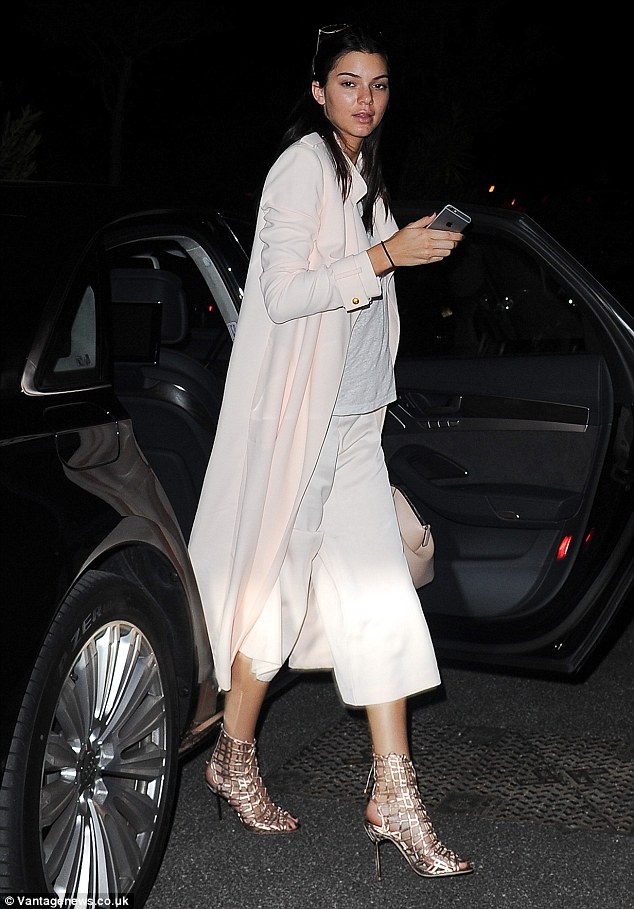 Sleepy girl: Kendall Jenner looked a little tired around the eyes as she landed at Nice Côte d’Azur Airport in France for the Cannes Film Festival on Tuesday

Although the news must have been hard to digest, both Kendall and Kylie, 17, showed their loyalty by posting sweet snaps and messages for their father.

Kendall vowed that she would ‘always’ be there for her father alongside a touching collage of photos taken from the E! reality TV series.

And on Sunday, Kendall’s busy weekend continued with a dazzling appearance at the Billboard Music Awards which was attended by her sister Kylie as well. 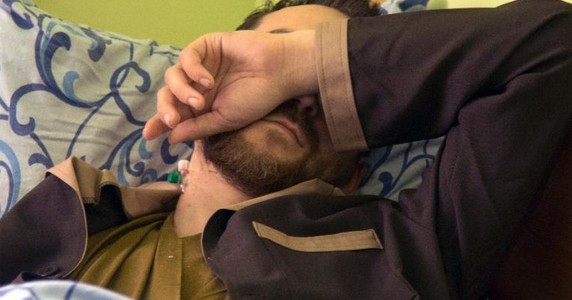