(Reuters) – Tom Cruise filed a $50 million defamation lawsuit on Wednesday against magazines that claimed he had abandoned his daughter, Suri, following his divorce from actress Katie Holmes.

The “Mission: Impossible” star filed the lawsuit in U.S. court in Los Angeles against the publishers of celebrity magazines “In Touch” and “Life & Style.” Cruise’s attorney Bert Fields said in a statement.

“Tom is a caring father who dearly loves Suri. She’s a vital part of his life and always will be. To say he has ‘abandoned’ her is a vicious lie. To say it in lurid headlines with a tearful picture of Suri is reprehensible,” Cruise’s lawyer, Bert Fields, said in a statement

The lawsuit refers to two cover stories published by the magazines in July and September with the headlines “Abandoned by Daddy” and “Abandoned by her dad.” The September story from “In Touch” claimed that six-year-old Suri, the only child of Cruise and Holmes, had gone more 44 days without seeing him.

Holmes filed for divorce in June after six years of marriage, seeking sole custody of Suri, in a move that took Cruise by surprise when he was filming in Iceland. They swiftly agreed to a custody arrangement and settled other matters but details have been kept private.

Fields said that despite repeated stories in celebrity media about Cruise and his personal life during his 30-year Hollywood career, the actor rarely resorted to litigation.

“He’s not a litigious guy. But when these sleazy peddlers try to make money with disgusting lies about his relationship with his child, you bet he’s going to sue,” he added.

Fields said Cruise was seeking damages of $50 million and would “undoubtedly give the money to charity” if he wins the case. 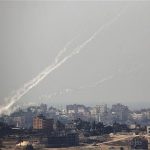 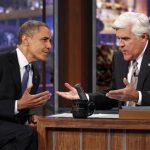 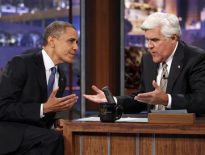 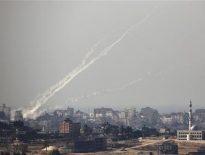