Will Smith On Harvey Weinstein, Netflix’s Bright And Examining Racism Through A Racist’s Lens

The whole Weinstein situation is bizarre. Who’d do such a thing?
After hopping from Sao Polo to London to Mumbai, all in a span of a week, Will Smith knows a thing or two about combatting jet lag. 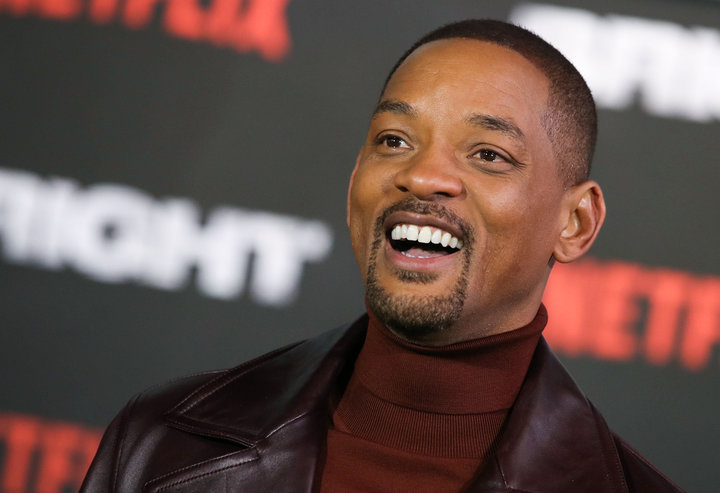 At the cozy conference room of the St.Regis in Mumbai’s downtown area, the Independence Day actor looks dapper, his face and demeanour revealing no hints of a tedious transatlantic journey, part of the press tour of his upcoming Netflix film.

What I’ll tell you about jet lag is ― don’t fight it. Just sleep, even if it’s in the middle of the day and you’ll be fine, he says rubbing his face. This glow, this is all thanks to fruits and berries, he says, laughing emphatically at his own Dad joke. No, seriously, I got a good rest yesterday. That’s the trick.

Smith is in Mumbai to attend the Indian premiere of Bright, a fantasy crime thriller, directed by David Ayer (Suicide Squad, End of Watch). The film is set in a futuristic era, where humans live along with creatures such as Orcs, Elves, and Brights. There is a mysterious Dark Lord (it’s not like we’re hinting at Donald Trump or anything Smith jokes), whose rise could lead to imminent disaster and whose resurrection, aided by the sinister Leilah (a woefully underused Noomi Rapace) must be prevented by Smith and his partner, Joel Edgerton’s Nick Jackoby, an Orc.

Although largely comedic in its treatment, the film’s racial undertones are fairly evident and it’s fascinating to see a Black actor play a racist cop to Orcs, a marginalized race in the film’s universe. To examine racism through the lens of the perpetuator and not victim, would’ve given Smith an insight he otherwise wouldn’t have been familiar with.

It was such an interesting flip, Smith tells the gathered journalists, pausing for a few seconds. It gave me room to explore the idea from a different angle. It just familiarised me with the psychological perspective of superiority, Smith says.

It also gave me a window into the constant struggle of comparative superiority. Everybody wants to feel better than somebody else. Even a fight against racism is laced with the individual need to feel superior to somebody else. Both sides want to win and it can only come at the cost of making someone feel inferior.

It’s unlikely that a film as expensive ($90 million) and as R-Rated as Bright would have found a home in the legacy studios. Both director David Ayer and Smith have spoken about how it wouldn’t be possible to make the film the way it has been made, with a traditional Hollywood studio.

Smith also acknowledges the role of technology in enabling racial inclusivity. However, he’s gotten a bit weary of the way the term ‘diversity’ has been bastardized.

He thinks the very sound of the term feels like a threat to white male actors, who perhaps believe that having a ‘diverse’ cast would mean having acting jobs for everyone other than them.

For the first time, I understood, the negative reaction to the word diversity. We say diversity as if we mean equality. Diversity means ‘I’m gonna use this term for me to get higher than you.’ When a white male actor hears the word diversity, he thinks it means, ‘hire anybody but a white male.’ It’s almost threatening to them. It’s only after playing this character, who is racist, did I realize the complicated struggle of racial superiority, he says.

Will Smith On Harvey Weinstein, Netflix’s Bright And Examining Racism Through A Racist’s Lens 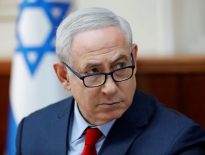 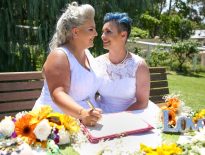