As controversy over the US response to Ebola cases within its own shores continued, the US ambassador to the United Nations, Samantha Power, arrived in Guinea’s capital Conakry on Sunday to see first hand how the global response is failing to stop the deadly spread of Ebola in west Africa. 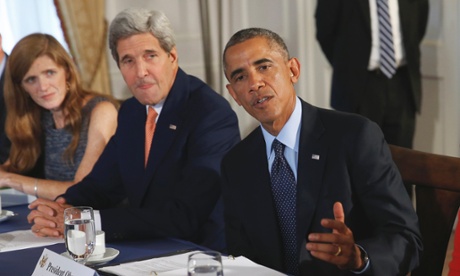 In New York, a doctor who contracted the disease while working in Guinea remains in isolation in Bellevue hospital on Sunday, his condition reportedly having worsened.

In New Jersey, a nurse who treated Ebola patients in Sierra Leone also remains in quarantine under tough new laws, despite having tested negative for the disease. In a first-person article written for the Dallas Morning News, Kaci Hickox was fiercely critical of her treatment.

Appearing on a raft of Sunday morning political talk shows, Dr Anthony Fauci, director of the National Institute of Allergy and Infectious Diseases, said mandatory 21-day quarantines like those put in place by New York, New Jersey and Illinois for people returning from the Ebola “hot zone”, could have the unintended consequence of discouraging healthcare workers from volunteering to fight the disease in Africa.

“The best way to protect us is to stop the epidemic in Africa, and we need those healthcare workers so we do not want to put them in a position where it makes it very, very uncomfortable for them to even volunteer to go,” he said.

In Guinea, Power, who will also visit Sierra Leone and Liberia, said she hopes to gain a better understanding of which resources are missing so she can push other countries to offer more help.

The three west African countries are bearing the brunt of the worst outbreak of the hemorrhagic fever on record that the World Health Organisation (WHO) says has killed nearly 5,000 people. A small number of cases have also been reported in Mali, Nigeria, Senegal, Spain and the US.

“We are not on track right now to bend the curve,” Power said. “I will take what I know and I learn and obviously provide it to President Obama, who’s got world leaders now on speed-dial on this issue.

“Hopefully the more specific we can be in terms of what the requirements are and what other countries could usefully do, the more resources we can attract.”

The United Nations said last month almost $1bn was needed to fight Ebola for the next six months. According to the UN Financial Tracking Service, nearly $500m has been committed and a further $280m in non-binding pledges made.

“As we have seen, along with Spain, it is not a virus that is going to remain contained within these three effected countries if we don’t deal with it at its source,” Power said.

Aid groups on the ground say that what is needed are more doctors, nurses and treatment centers. Ebola patients are being turned away when there are not enough beds and usually cared for at home, where they risk infecting more people, aid workers say. 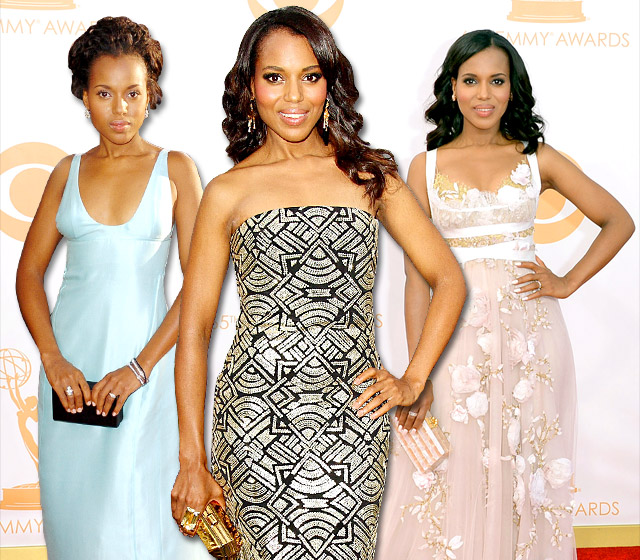 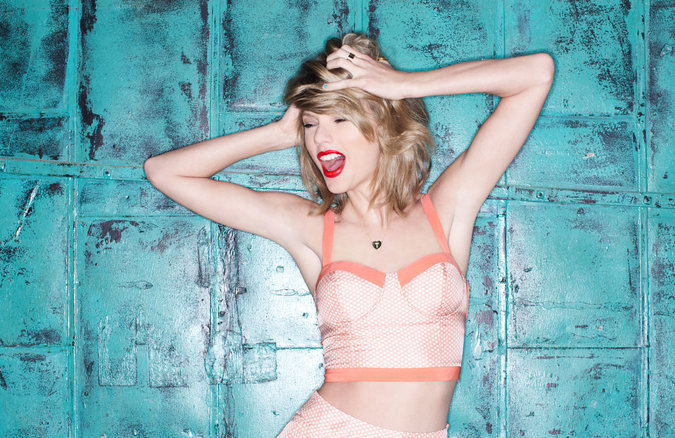