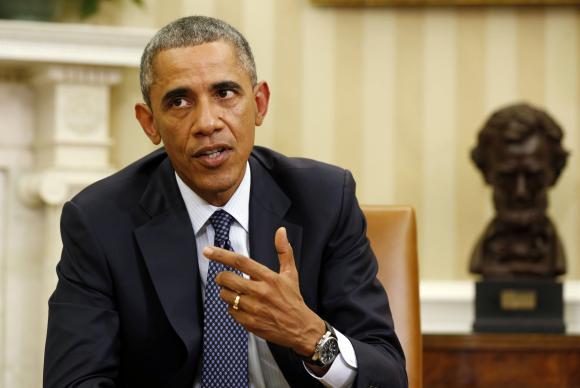 U.S. President Barack Obama talks to the press after meeting with his team coordinating the government’s Ebola response in the Oval Office of the White House in Washington, October 16, 2014. REUTERS/Larry Downing

In choosing Klain, Obama is turning to a trusted former aide who had been part of the White House inner circle earlier in his administration. 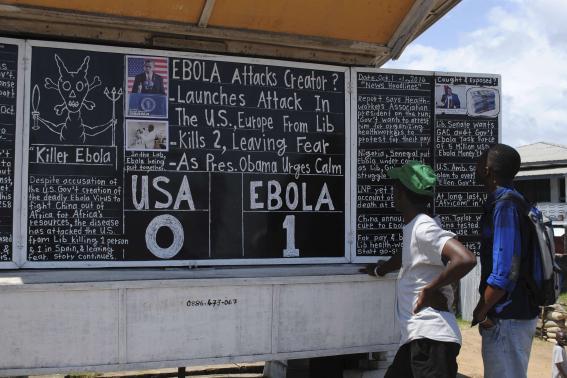 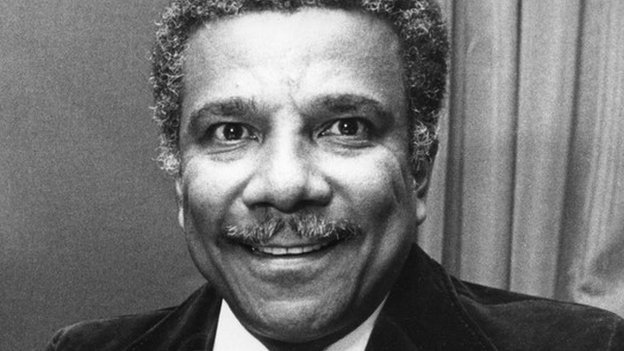