Aside from medication and therapies, doctors are encouraged to provide another aspect of patient care to their charges: empathy. For many healthcare professionals, an empathic relationship with their patient is often missing. After they get diagnosed and sent for treatment, most patients are then sent on their way. Most meetings are clinical, straightforward and factual. While these types of encounters may seem more productive, there have been cases where an empathic ear helped promote positive outcomes in patients. 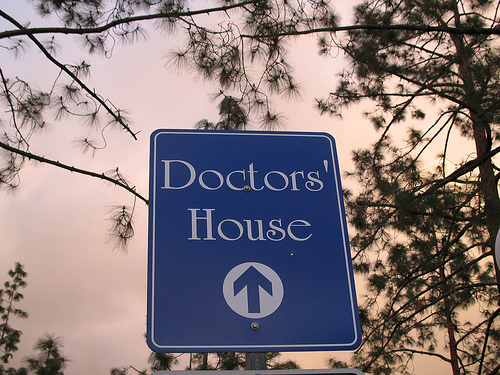 Some doctors view being empathic as a detached, professional emotion. A definition of empathy as “the act of correctly acknowledging the emotional state of another without experiencing that state oneself” was proposed by the Society of General Internal Medicine. Though it is true that doctors cannot experience what each of their patients is going through, this definition implies a more intellectual approach to empathy rather than an emotional one.

This detached empathy speaks about simply knowing the emotional state of a patient and not specifically doing anything about it. A doctor might sense anxiety in a patient and thus try to reassure them of their treatment. This method doesn’t always work as there is only a surface understanding of the patient’s emotional needs. Maybe they are anxious, not about the procedure but the maintenance after wards. It may also be that they are afraid of the medical bills. Various patients react differently to hearing diagnoses or courses of treatment.

Why is it important?

There have been recent studies that link a doctor’s empathy with their patients’ positive outcomes. Effectively, they say that a more empathic exchange can improve patient care and enhance treatment.

One of these studies involved a patient’s pain awareness. The study, published in Patient Education and Counseling, showed that patients who received an emphatic response from their doctor exhibited a decrease in pain awareness. The research was done by having 2 groups consult with a doctor before getting an MRI scan and receiving tiny electric shocks. One group was treated to a clinical meeting with their doctor while the other was exposed to a more emphatic exchange. Then, photos of their doctors were given to each patient as they underwent the scans. The group that experienced a more personal connection with their doctor showed less activity in the anterior insula region of their brain – the area responsible for pain awareness.

Another research, conducted in Italy and published in the September 2012 issue of Academic Medicine, linked empathy with a decrease in diabetes complications. It was a large-scale study involving almost 21,000 diabetes patients. Again, they were divided into two groups, one that received a more emphatic relationship with their physician and another that did not. A method of measuring positive patient outcome involved looking at the number of patients suffering from acute metabolic complications, a common ailment in diabetic patients that would require hospitalization and is the most likely to be influenced by primary care physicians. It was found that only 29 (out of 7, 224) patients of physicians with higher empathy levels were hospitalized due to the complication compared with 42 (out of 6,434) patients from the other group.

Empathy is a powerful tool in patient care. Physicians who exercise logical thinking alongside emphatic intuition will likely have their diagnoses enhanced. Also, empathy builds a trusting relationship between patients and doctors, something that could increase treatment efficiency and provide better service in the long run. 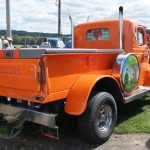 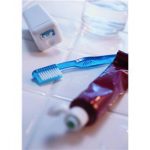 How to choose the perfect toothbrush

Want to lose weight or quit smoking? Love may be the key

Pledges to U.N. fund to fight Ebola more than double to $50 million

Six Reasons Why You Should Stop Smoking Today

How to set your eyes on surgery

The Beneficial Effects Of An Empathic Doctor-Patient Relationship 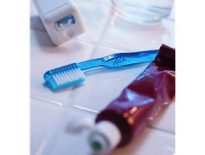 Health How to choose the perfect toothbrush 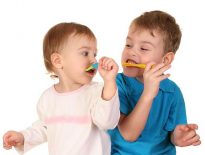