The attack by four gunmen with the Somalia-based extremist group al-Shabab was the first large-scale assault in Kenya’s capital. Al-Shabab had vowed retribution on Kenya for sending troops in 2011 to fight the group in Somalia.

The magistrate said although there is no specific evidence that the two men gave material support to the attackers, constant communication with the gunmen was giving support to their endeavors.

The pattern of their communication betrays the fact that they may have been just friends with the attackers, Andayi said while reading the judgment that took three hours.

According to a police reconstruction, the gunmen split into two groups. One went through the mall’s main entrance and another went through the vehicle entrance, tossing grenades and spraying bullets.

Kenya’s police and army were widely criticized for their response to the attack. It took at least two hours before the police tactical team went into the mall, leaving security guards and volunteers to fend for those inside.

Lack of coordination between the military and the police led to friendly fire in which one police officer was killed. The attackers died of smoke inhalation after the army allegedly blew up a part of the mall where they were hiding. 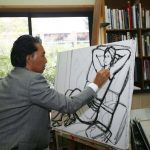 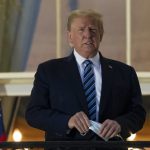 Rihanna Pictured Drinking With Chris Brown After Berlin Gig, Before Leaving Together 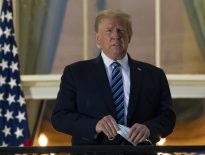 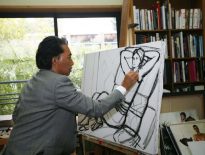