Iraq offers itself as a mediator between Saudi Arabia, Iran

Iraq on Wednesday offered to act as a mediator to ease tensions between Saudi Arabia and Iran that escalated after the kingdom’s execution of a Shiite cleric and attacks on two of Saudi diplomatic posts in the Islamic Republic. 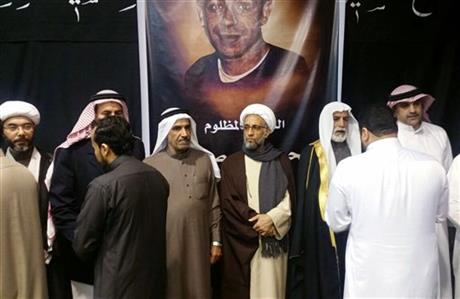 In this picture taken Tuesday, Jan. 5, 2016, by a citizen journalist, which has been verified and is consistent with other AP reporting, Sheikh Hassan al-Saffar, a top Shiite cleric from Qatif, center, stands with family members of Shiite Sheikh Nimr al-Nimr and other Shiite notables, as they receive condolences on the second day of mourning for him at a mosque in the village of al-Awamiya, eastern Saudi Arabia. Al-Nimr was an outspoken critic of Saudi Arabia’s Sunni monarchy but denied ever calling for violence. His execution on Saturday has sparked outrage among Shiites across the region. The poster behind the men shows Mohammed Ali Abdulkarim Suwaymil a young Saudi Shiite who was executed at the same time as al-Nimr. (verified UGC via AP)

Some Sunni Arab nations have followed the Saudis’ lead and severed or downgraded ties with Iran, while others have offered words of caution aimed at calming the situation.

The offer by Iraqi Foreign Minister Ibrahim al-Jaafari, made during a news conference in the Iranian capital, included the diplomat referring to the execution of Sheikh Nimr al-Nimr as a crime, a description that raised questions as to whether Saudi officials would even consider such an offer. The kingdom and its allies say that al-Nimr was executed after being tried and sentenced to death under Saudi law.

Al-Jaafari’s comments show the balancing act that Iraq finds itself in amid the enflamed regional politics. It is relying on Iranian help and powerful Shiite militias to battle the extremist Islamic State group while trying to repair its own ties to oil-rich Saudi Arabia, which last week sent an ambassador to Baghdad for the first time in 25 years.

Speaking alongside Iranian Foreign Minister Mohammad Javad Zarif, al-Jaafari said Iraq’s place in the heart of the Middle East allows it to play a role in trying to alleviate tensions.

This responsibility has been given to us and we have been active from the early moments to lessen tensions to prevent a disaster from happening that could affect the entire region, he said.

Russia also has offered itself as a potential mediator, though it’s unclear whether Saudi or Iranian officials have responded to the proposal.

We have treated these actions with magnanimity and nobleness but unfortunately our neighbor, Saudi Arabia, did not respond to it properly, he said. The process of provoking tension must be stopped.

The diplomatic standoff between Iran and Saudi Arabia began Saturday, when the kingdom executed Shiite cleric Sheikh Nimr al-Nimr and 46 others convicted of terror charges — the largest mass execution it has carried out since 1980.

In Iran, protesters responded by attacking the Saudi Embassy in Tehran and its consulate in Mashhad. Late Sunday, Saudi Arabia announced it was severing relations with Iran because of the assaults. In the time since, a host of Saudi allies have cut or reduced their ties to Iran.

On Wednesday, Oman broke its silence and called the diplomatic post attacks unacceptable, while leaving its ties to the Islamic Republic untouched. The sultanate has been a long-time mediator between Iran and the rest of the world and helped jumpstart negotiations for the Islamic Republic’s recent nuclear deal with global powers.

In eastern Saudi Arabia, where al-Nimr agitated for greater political rights for Shiites in the Sunni-ruled kingdom, three days of mourning over his death were to end Wednesday night. Mohammed al-Nimr, the sheikh’s brother, said people planned to hold a funeral Thursday for the cleric, though Saudi authorities already buried his corpses in an undisclosed cemetery.

Asked about the diplomatic post attacks, al-Nimr said it was not acceptable.

We still believe that violence is not the right approach, he said. About my brother, we were hoping to end it in a political way rather than in blood. 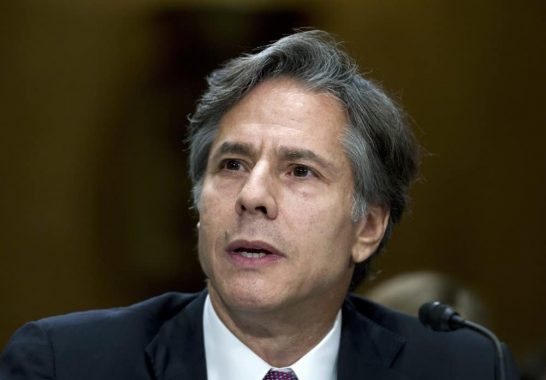 News, Us: ,President-elect Joe Biden is expected to nominate Antony Blinken as secretary of state, according to multiple people familiar with the Biden END_OF_DOCUMENT_TOKEN_TO_BE_REPLACED ,
November 23, 2020 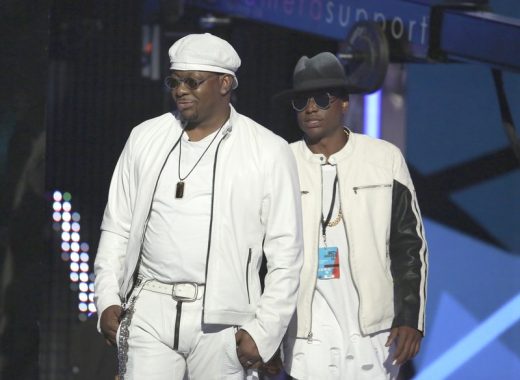 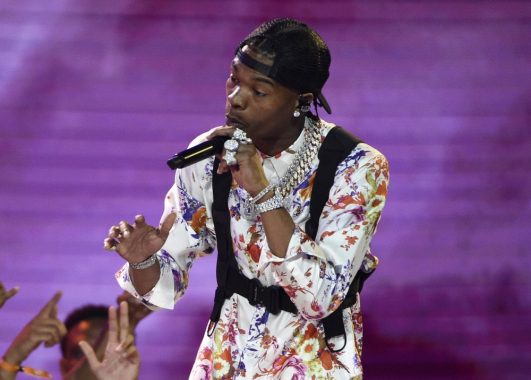 Iraq offers itself as a mediator between Saudi Arabia, Iran 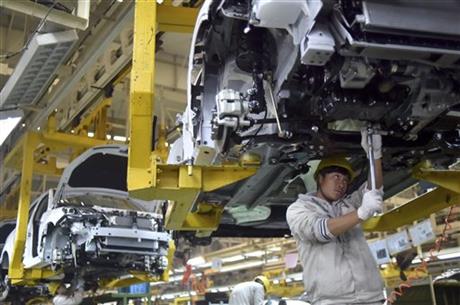 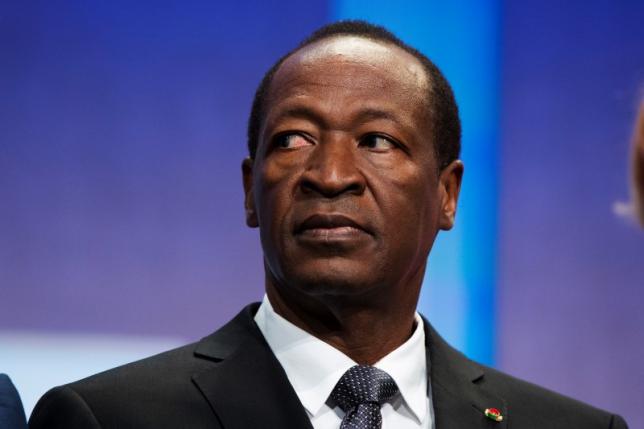