(Reuters) – Pope Francis on Saturday made the most significant appointment of his pontificate so far, naming a veteran diplomat as his secretary of state, Vatican prime minister and chief aide – a role often called the “deputy pope”. 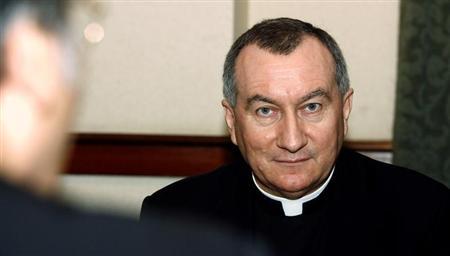 Archbishop Pietro Parolin’s appointment ends the era of Cardinal Tarciscio Bertone, who was widely blamed for failing to prevent ethical and financial scandals that marked the eight-year reign of former Pope Benedict, who resigned in February. 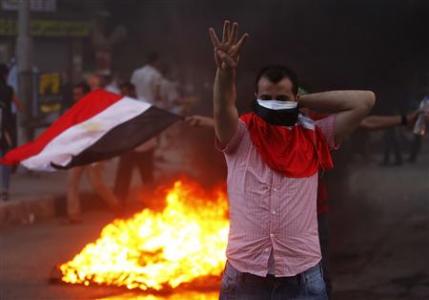 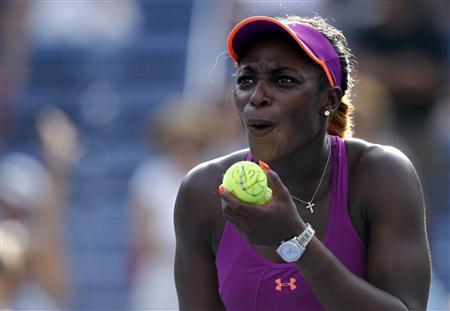