The blistering pace of recent car sales has been one of the U.S. economy’s more bullish indicators. There’s new evidence that the auto industry is even hotter than many thought. 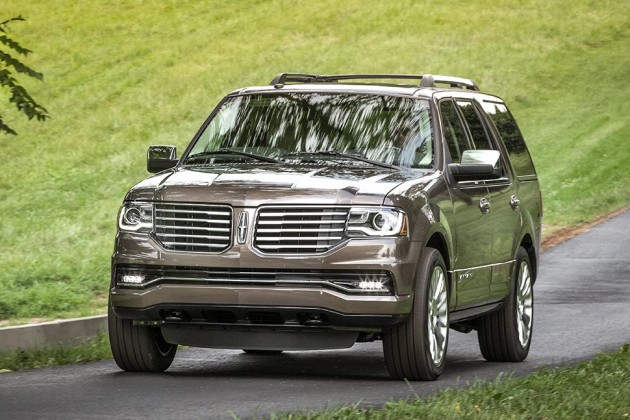 The car world tends to focus on units sold, which is to say the total number of vehicles rolling out of dealerships during any given period. This year, Americans are on pace to buy about 16.4 million vehicles, a 6 percent increase from 2013 and the most purchased in the nation since 2006.

Here’s the development no one is mentioning: Americans are spending a whole lot more money per car. Since 2009 the annual revenue from U.S. car sales has surged 61 percent, to $522 billion, according to analysis from TrueCar (TRUE), an online platform that connects car buyers with dealerships. As a result, the average cost of a new vehicle sold has surged from $31,077 to $31,798.

STORY: America’s Big Car Comeback and the Twilight of Pure Driving
TrueCar President John Krafcik, formerly the chief executive officer of Hyundai North America (005380:KS), has been preaching about this purchasing power as he makes the rounds in Detroit. He says analysts are underestimating the health of the U.S. auto industry.

“It’s extraordinarily relevant that people are willing to pay more for automobiles,” he told Bloomberg Businessweek. “Especially when the narrative has largely been that cars are playing less of a role in our lives.”

So why all of a sudden are we, as a nation, car shopping like 20 percenters? Four factors are at play:

STORY: The Tesla Rorschach Test: Figuring Out Which Numbers Matter
1. Supersize. We’ve developed a weakness for bigger vehicles, and those tend to cost more. So-called crossovers have been one of the fastest-growing car segments in history, luring millions of buyers who once would have bought a standard sedan. “All other things being equal, Americans want a bigger car if they can get one,” Krafcik says. Big and swanky is even better. In the first nine months of this year, large luxury SUVs such as the Lincoln Navigator and the Infiniti QX80 have sold faster than anything else.

2. The upsell. Drivers are paying more for cars in part because they’re getting more from cars. Sophisticated navigation, entertainment, and safety features are standard pretty much across-the-board. Not only was there less of that stuff eight to 10 years ago, but it was typically tacked onto the list of options. Ford Motor (F)’s starter car, the Focus, comes standard with a 6.5-inch touchscreen, a rear-view camera, and seven airbags, including one for the driver’s knees. The expensive extras go all the way up the luxury chain. A 2006 Escalade cost about $10,000 less than the 2015 version, even after adjusting for inflation, in part because the latest model has cooled seats, a heads-up display, and a dashboard that charges cell phones without wires.

3. Cheap money. The effective Federal Funds rate in November 2006 was 5.2 percent. Today, it’s virtually zero. Thanks in part to low interest rates, plenty of new cars can be had with no interest payments for five years. In the petrol-addled brain of a car buyer, that means more cash can be spent on the vehicle itself.

STORY: Patagonia Will Start Paying for Homeowners’ Solar Panels
4. The rich get richer. Any average can be skewed by extremes, and the very top of the car market has grown a lot longer in recent years. Sure, there were always cars for the super-rich set, but there are quite a few auto makers shifting into seven-figure territory these days. Porsche’s hottest sports car, the 918 Spyder, starts at about $850,000. Ferrari has a limited-edition machine that commands somewhere around $1.35 million. Mercedes-Benz, meanwhile, is welding armor plates onto a new supersedan, an incarnation of its famous Pullman model, that will sell for $1 million. A Family Truckster, it’s not. 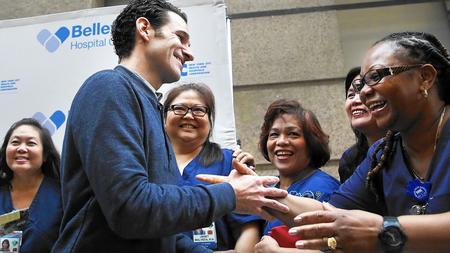 Health U.S. is now Ebola-free, and the panic is gone as w… 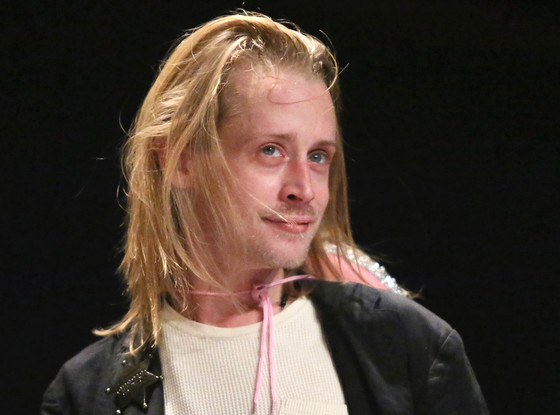