(Reuters) – The compensation fund for victims of General Motors Co’s (GM.N) defective ignition switch will be open to a broad range of people, with family members of those who died as a result eligible for at least $1 million, the attorney in charge of the fund said on Monday. 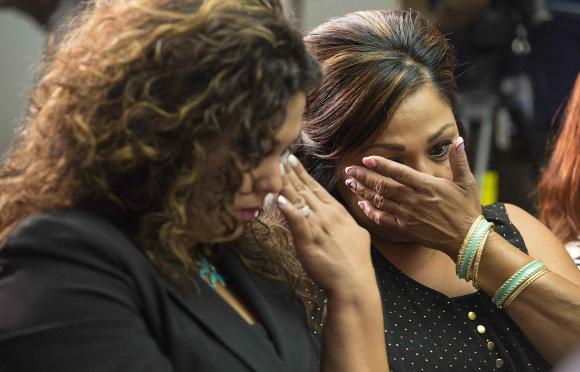 Rosie Cortinas (L) and Monica Coronado, who are family members of General Motors crash victims, wipe their eyes as Kenneth Feinberg, a victims compensation lawyer hired by General Motors, speaks in Washington June 30, 2014. Feinberg was speaking at a news conference to announce the eligibility criteria for a program to compensate victims of a faulty ignition switch that prompted the recall of 2.6 million vehicles. REUTERS/Joshua Roberts

Kenneth Feinberg said that GM will award an additional $300,000 for a spouse and each dependent left behind by a victim who died at the hands of the faulty part. Extenuating circumstances could drive the compensation figures higher. There is no cap on what GM might pay.

Victims who have experienced catastrophic injuries as well as more minor injuries as a result of the switch malfunctioning are also eligible for payment.

The number of victims seeking damages as well as the number of fatalities caused by the faulty part will not be known until claims are processed, said Feinberg, who was hired by GM to administer the fund.

Feinberg has extensive experience, having handled compensation funds for victims of the BP oil spill and the September 11 attacks, among others.

GM is accused of ignoring for more than a decade signs of the deadly defective switch, which can be jarred out of the run position and deactivate power steering, power brakes and air bags. The automaker has acknowledged 54 crashes and 13 fatalities connected to the flaw, and in February began recalling 2.6 million older-model cars, including Chevrolet Cobalts and Saturn Ions, to fix the faulty switch.

The fund could ultimately cost GM billions of dollars, but is seen as critical to help repair the company’s tarnished reputation and to move beyond the outstanding liability claims.

Several plaintiffs’ lawyers representing crash victims said they will be going over the criteria in detail with their clients over the next few weeks to determine whether to submit a claim.

Claims on the fund can be submitted starting on Aug. 1 and must be sent before Dec. 31 to be considered. That is a time window that some victims and safety advocates say is too short.

After hearing the details of the fund, Laura Christian, the birth mother of Amber Marie Rose who was killed in a Chevy Cobalt crash in 2004, said providing proof that the ignition switch caused the death is hard for families to do in such a short time frame, especially on accidents that occurred so long ago.

U.S. Senator Richard Blumenthal, who has been vocal in Congress about bringing GM to justice for its handling of the recall, said the rush to closure on GM’s part has to be stopped and called the deadline for filing claims arbitrary.

Senator Claire McCaskill said in a statement that she was hopeful the fund will bring some closure to victims’ families, but said the congressional scrutiny of the automaker will continue. She said her consumer protection subcommittee will hold another hearing in July.

‘NOT DESIGNED TO PUNISH GENERAL MOTORS’

Christian presented Feinberg with the names of 165 fatalities submitted by families who believe the faulty ignition switch is to blame.

Victims and families of the deceased may choose to decline GM’s offer and sue the company in court. There, punitive damages designed to serve justice to the company for its mistakes could be awarded.

However, GM is waiving many legal defenses in the claims process to incentivize the claimants from going to court. Feinberg said driver negligence, such as drunk driving, would not disqualify someone from the fund. Other factors that would not prevent the filing of a claim include whether an accident occurred before GM’s 2009 bankruptcy filing and whether people had previously settled claims with the No. 1 U.S. automaker.

Feinberg declined to estimate how big the ultimate payout could be. Safety advocates have called on GM to create a fund of more than $1 billion.

Financial analysts say it is too early to estimate what GM will have to pay overall for its handling of the faulty part.

The size of both of these potential legal claims are still unknown, but it looks like GM has sufficient cash on its balance sheet to handle it, said Christian Mayes, an analyst with Edward Jones.

(Reporting by Ben Klayman in Detroit, Julia Edwards and Richard Cowan in Washington and Jessica Dye in New York) 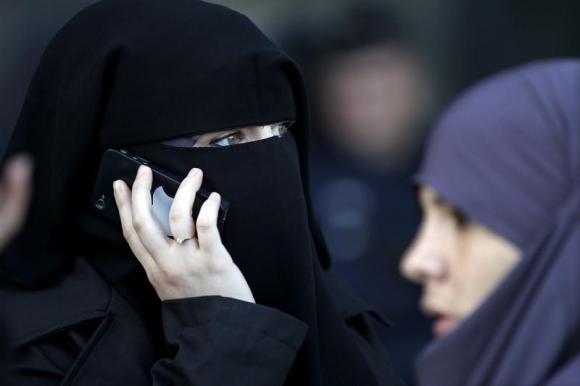 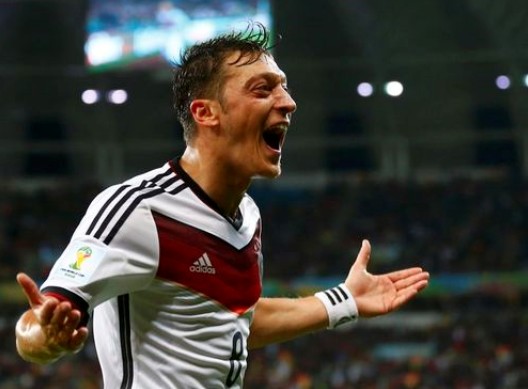