(Reuters) – Boston Marathon bombing suspect Dzhokhar Tsarnaev has been moved to a prison medical center from the hospital where he had been held since his arrest a week ago while recovering from gunshot wounds, U.S. officials said on Friday. 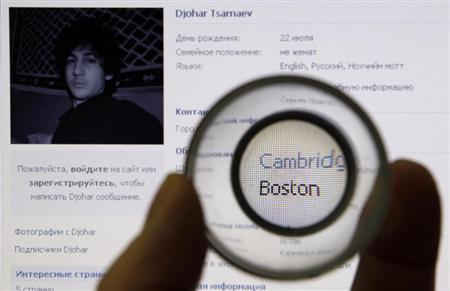 A photograph of Djohar Tsarnaev, who is believed to be Dzhokhar Tsarnaev, a suspect in the Boston Marathon bombing, is seen on his page of Russian social networking site Vkontakte (VK), as pictured on a monitor in St. Petersburg April 19, 2013. REUTERS/Alexander Demianchuk

The 19-year-old ethnic Chechen, wounded in a night-time shootout with police on April 18 hours after authorities released pictures of him and his older brother as suspects, was formally charged on Monday and could face the death penalty if convicted. His brother, Tamerlan Tsarnaev, 26, died in the shootout.

New York City officials said on Thursday that Dzhokhar told investigators in the hospital that after the FBI released their pictures, the pair made an impromptu plan to drive to New York and set off more bombs in Times Square. New York has been on heightened alert since the September 11, 2001 hijacked plane attacks and Manhattan’s Times Square was the target of an attempted car bombing by a Pakistan-born U.S. citizen in May 2010.

U.S. lawmakers are demanding answers from security officials about what they might have known about the brothers, particularly Tamerlan, before the bombing at the marathon finish line that killed three people and injured 264 others. In 2011, Russia had asked the FBI to question Tamerlan because of concerns that he may have been an Islamic militant.

“Clearly enough was not done in order to monitor the activities here, especially given the fact that it wasn’t one heads-up we were given but several,” U.S. Representative Ed Royce, a Republican who heads the House Foreign Affairs Committee, told CNN.

On a six-month trip to Russia last year, Tamerlan Tsarnaev attended one of the area’s most radical mosques, Royce said.

“The mosque that the older brother attended in Chechnya is one of the most radicalized,” Royce said. “The types of doctrine that comes out of that mosque are al Qaeda inspired.”

Overnight Thursday, authorities moved Dzhokhar Tsarnaev to Fort Devens, Massachusetts, from the Beth Israel Deaconess Medical Center, where some of the victims were also being treated. Devens is about 39 miles west of Boston.

The prison specializes in inmates who need long-term medical or mental health care, according to the Federal Bureau of Prisons website. It currently holds about 1,000 prisoners.

Another well-known prisoner at Devens federal medical center is Galleon Group hedge fund founder Raj Rajaratnam, 55, who was convicted in May 2011 on 14 criminal charges in the U.S. government’s signature case in its crackdown on insider-trading of the past five years. Rajaratnam is serving an 11-year term.

Authorities say the brothers set off a pair of homemade bombs at the marathon. Three days later, the FBI and police identified the men in photos and videos taken at the scene.

The brothers are also suspected of shooting Massachusetts Institute of Technology police officer Sean Collier, 26, on April 18 and then hijacking a man in a car, which they planned to drive to New York.

Their plan was foiled when the car, a Mercedes sport-utility vehicle, ran low on fuel and they stopped to refuel, giving the man a chance to escape.

Their carjacking victim was a 26-year-old of Chinese origin who goes by the American nickname “Danny,” the Boston Globe reported on Friday. The newspaper did not publish his full name at his request.

“I don’t want to die,” the man recalled thinking as the brothers drove him around for some 90 minutes, making banal small talk, according to an interview with the Globe. “I have a lot of dreams that haven’t come true yet.”

The man was put in touch with the Globe by James Alan Fox, a professor of criminology at Northeastern University in Boston, where the man was a student, Fox told Reuters. Fox writes a blog for the Boston Globe website.

Danny, who is trained as an engineer, kept the brothers calm by playing up his outsider status, although at first they were puzzled by his Chinese accent, the Globe said. After determining that the victim was Chinese, Tamerlan Tsarnaev identified himself as a Muslim, the newspaper reported.

One of the three people who died in the bombing was Chinese, 23-year-old graduate student Lingzi Lu. An 8-year-old boy, Martin Richard, and 29-year-old restaurant manager Krystle Campbell were also killed in the attack.

The brothers’ parents, father Anzor Tsarnaev and mother Zubeidat Tsarnaeva, told reporters on Thursday in Makhachkala, the capital of Russia’s Dagestan region, that they believed their son was innocent.

The father said he planned to travel to Boston to bury Tamerlan. Officials at the Cambridge, Massachusetts mosque where Tamerlan sometimes worshipped and twice disrupted services, have they were not sure if they would offer him a funeral ceremony. 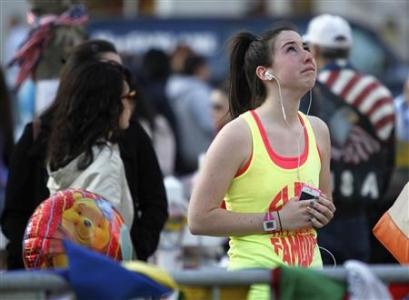 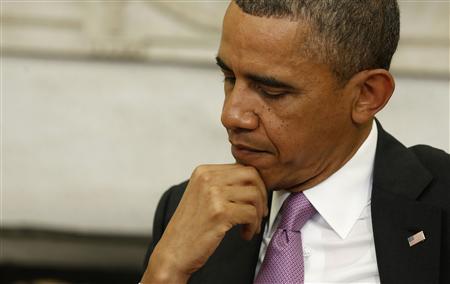