LONDON — As Europe struggles to address a worsening migration crisis, the executive arm of the European Union is expected this week to submit a proposal to distribute migrants across the 28-member bloc, officials said on Monday, a plan that would encounter fierce resistance from some national governments. 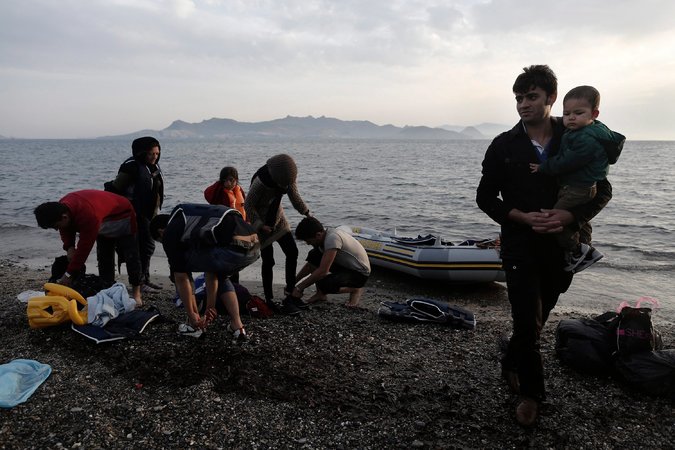 Afghan migrants disembarked from an inflatable dinghy on the shores of the island of Kos, Greece, on Friday. Credit Yannis Kolesidis/European Pressphoto Agency

Tens of thousands of migrants this year have risked the dangerous crossing of the Mediterranean, often on rickety boats and with fatal consequences. Last month, a vessel capsized off Italy, killing as many as 900 people.

The proposal for redistributing migrants would be based on a quota system that would take into account factors like the size of a country’s population, the state of its economy and its level of joblessness, European Union officials said.

The plan, which has not been finalized and must be approved by national governments to take effect, is being supported by Germany. Last year, the Germans fielded one-third of the 570,800 asylum claims registered in the European Union, according to the United Nations High Commissioner for Refugees, and they are pressing for other countries to take their share.

The countries in Southern Europe where many of the refugees land, most notably Greece, Italy and Malta, are also pushing hard for other member states to help alleviate the pressure on them.

Jean-Claude Juncker, the president of the European Commission, the European Union’s executive arm, has argued strongly in favor of quotas since last month. “We must distribute refugees throughout the whole of Europe,” he told the European Parliament.

But at a time of strained national budgets and simmering anti-immigrant sentiment in Europe, the attempt to press countries to take in more migrants is encountering resistance, including from Britain and Hungary, and the proposals face an uphill struggle to win approval.

For many European Union countries, asylum policy is viewed as a matter of national sovereignty, and they object to efforts by Brussels to force them to take action.

Viktor Orban, the Hungarian prime minister, said in an interview on state radio on Friday that “the idea that somebody allows some refugees in their own country and then distributes them to other member states is mad and unfair.” Instead, he called for Europe to focus on rooting out human traffickers.

As part of an effort to confront illegal immigration, the European Union is preparing to devote more resources to military operations against the networks of smugglers that operate in Libya and ferry migrants across the sea.

The bloc’s top foreign policy official, Federica Mogherini, was to meet with diplomats on the United Nations Security Council on Monday, as part of an effort to get approval for military operations against human traffickers in international waters as well as in Libya.

Last month, European leaders pledged to triple spending on border protection and approved plans to ratchet up efforts to immobilize smugglers’ boats before they can set sail. But critics and advocacy groups have criticized the European Union’s plans as too small in scope to address the scale of the immigration challenge. 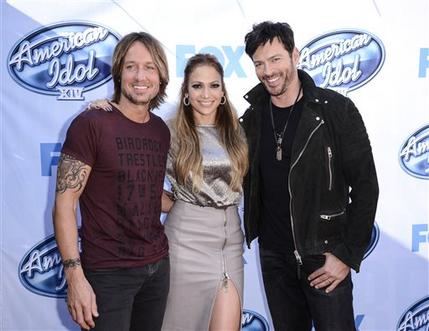 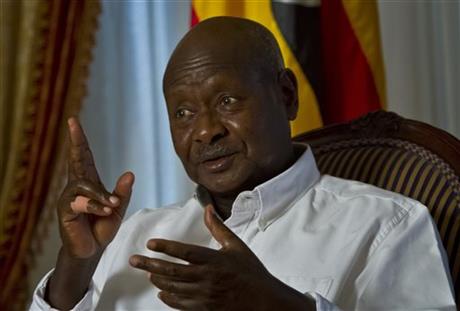