WASHINGTON — With a goal of fiber-optic lines reaching to every school and a Wi-Fi connection in every classroom, Tom Wheeler, chairman of the Federal Communications Commission, is expected on Monday to propose a 62 percent increase in the amount of money the agency spends annually to wire schools and libraries with high-speed Internet connections. 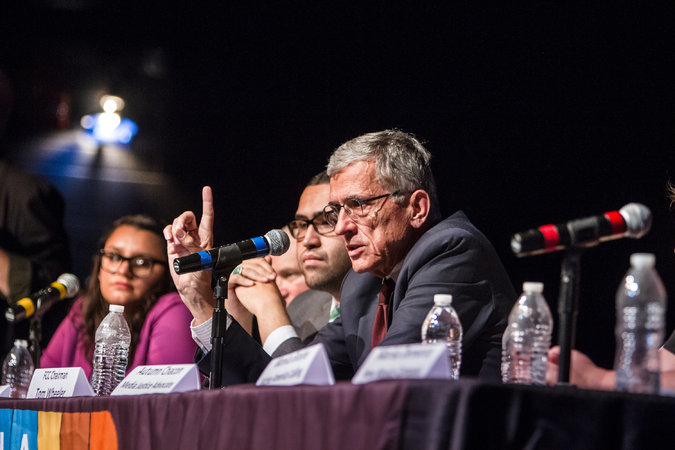 Mr. Wheeler will propose that the annual cap on spending for school Internet needs be raised by $1.5 billion, to $3.9 billion, according to an F.C.C. official who spoke on condition of anonymity but was authorized to release details of the proposal. The initiative is part of a continuing overhaul of the Universal Service Fund and its educational component, known as E-Rate.

The new spending would lead to an increase of roughly 16 percent in the monthly fee on consumers’ phone bills. The fee is used to finance the Universal Service Fund, an $8.7 billion effort that provides phone and broadband connections for low-income populations, rural areas, and schools and libraries.

F.C.C. officials say consumers would pay less than $2 a year in additional fees per phone line, or less than $6 extra per household, on average; currently the average household pays about $36 a year. But the amount an individual household pays can vary widely, with fees assessed on both home and mobile service. Businesses pay into the program as well.

While the impact on consumers will be small, the impact on children, teachers, local communities and American competitiveness will be great,” the F.C.C. said in a statement scheduled to be released on Monday.

The spending increase is the next phase of an overhaul of the E-Rate program that the F.C.C. started in July. Then, the F.C.C. approved a shift in funds from legacy programs like telephone and paging systems to Wi-Fi and other high-speed broadband connections. E-Rate constitutes about 28 percent of the overall Universal Service Fund.

But that overhaul, which was approved by a 3-2 commission vote, provoked blistering dissents from the agency’s two Republican commissioners, who said the majority ignored their suggestions for streamlining paperwork requirements and that the review did not do enough to tighten controls on spending. Over all, the Universal Service Fund has grown about 20 percent since President Obama took office.

The new proposal will probably meet similar opposition but could win the support of the commission’s three Democrats, including Mr. Wheeler. The proposal is expected to be voted on at the Dec. 11 commission meeting.

Greater spending for Wi-Fi and fiber-optic lines is needed, F.C.C. officials said, because schools serving more than 40 million students say they do not have broadband connections that are fast enough to take advantage of the most robust digital learning features.

Imbalances in infrastructure affect some schools far more than others, however. Seven in 10 rural districts say none of their schools can meet high-speed Internet connectivity targets today. Schools in affluent areas are three times more likely to meet speed targets as those in low-income areas, the F.C.C. says.

As schools expand Wi-Fi, it increases the strain on the wires that carry Internet service to them, resulting in the need to upgrade to high-speed fiber-optic connections as well.

By increasing the E-Rate budget, the F.C.C. hopes to pay for Wi-Fi connections throughout schools and for upgrades to the networks that carry data to the schools.

The growth will be a combination of payments for costly one-time nonrecurring infrastructure upgrades and increasing monthly recurring charges for Internet access,” the F.C.C.’s proposal says.

Libraries need upgrades too, and in low-income and rural areas they are important because they often provide the only available Internet connection for many people. Yet half of all public libraries report connection speeds of less than 10 megabits per second. Mr. Wheeler has said 25 megabits per second should be considered table stakes” in 21st-century communications.

For the new spending plans to meet rapidly growing needs, other F.C.C. initiatives to lower acquisition costs for schools and libraries will have to work as well.

Those include programs to use group buying to lower costs to schools and to increase transparency of what individual districts pay in order to iron out huge regional differences in costs.

Mr. Wheeler, speaking at an education technology conference in September, told of a district in Mississippi that paid $750 a month for a 1 gigabit per second Internet connection, while across the state line in Louisiana, a school paid $5,000 for the same service.

The data we have collected,” Mr. Wheeler said, suggests that in many cases broadband service providers can do a lot better for our nation’s schools and libraries.

YouTube reaches one billion monthly users
Education: The tools that every online education student will need
Ancient Aliens? Mysteries of the Salamanca Cathedral Astronaut Carving Revealed
ATK wins Orbital Sciences order for space transport vehicle
Facebook Follies: How Not To Get Burned
Technology: PayPal expands payment services to Nigeria, 9 other markets
Facebook scrambles as use soars in time of isolation
Last-minute Obamacare exemption for those with canceled plans 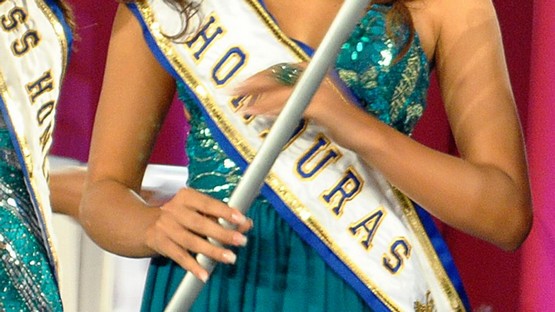 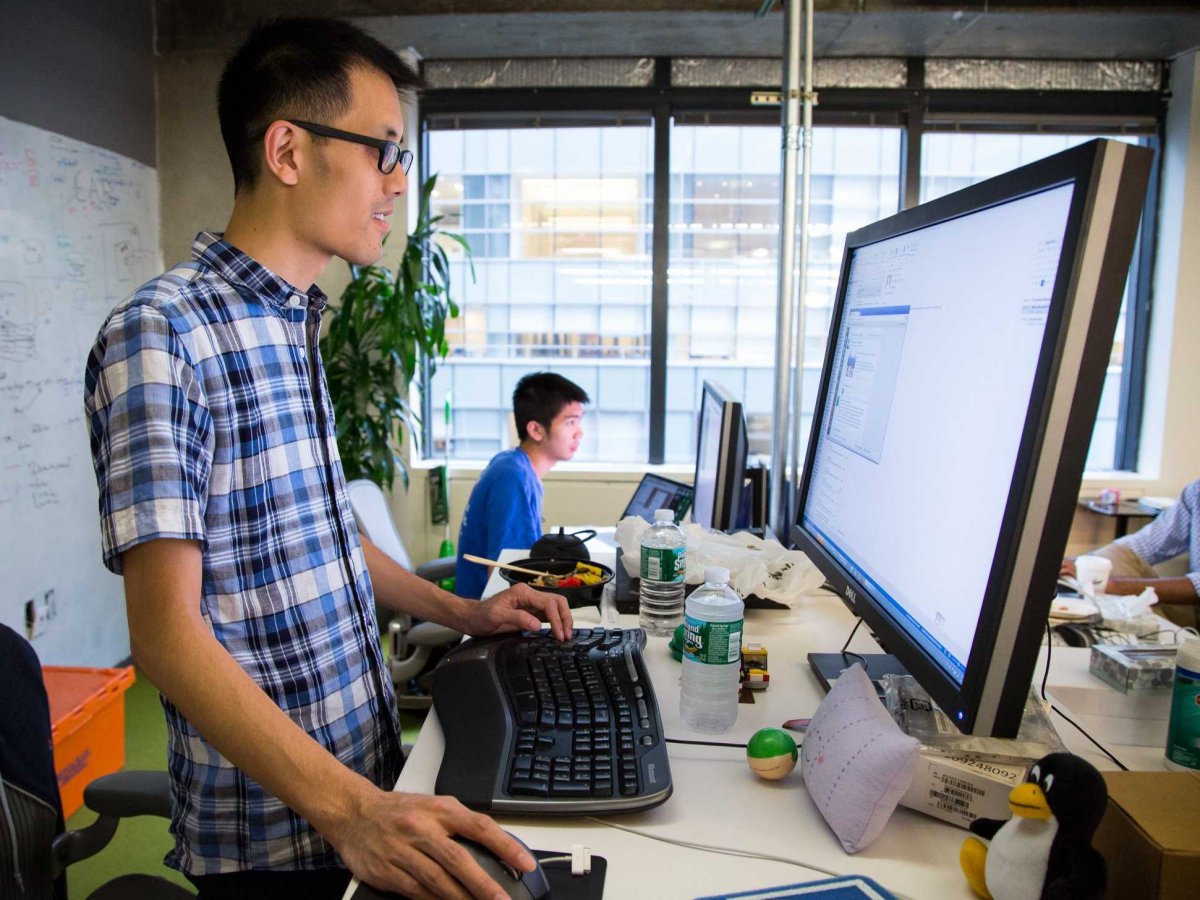