French police have launched an investigation into how a TV channel came to broadcast recordings of conversations between the Islamist killer Mohamed Merah and police.

The dialogue, recorded during the siege in Toulouse in which Merah died, was played by the TF1 channel on Sunday.

Relatives of Merah’s victims were “outraged” that the exchanges had been broadcast, their lawyers said.

He was shot dead after a huge manhunt culminated in a 32-hour stand-off with police at an apartment in the southwestern city of Toulouse. The Jewish victims included three children murdered at a school.

Merah’s rampage, from 11 to 19 March, terrorised the region.

France’s Interior Minister Manuel Valls condemned the decision by TF1 to broadcast audio clips of the negotiations, saying it showed a lack of respect to relatives of the victims.

He also regretted that they were run at a time when court proceedings relating to the killings were still ongoing.

Lawyers representing relatives of Merah’s victims said they would seek a legal injunction to prevent any further broadcast of the recordings.

One lawyer, Samia Maktouf, said “the victims are outraged to learn the contents of these negotiations on television”, the AFP news agency reported.

“At this rate, the videos of the killings will end up on the web and the damage then will be irreversible,” she added.

Merah made a video recording of his attacks, using a camera strapped to his chest, and in late March al-Jazeera, the Qatar-based satellite TV channel, received a copy on a USB memory stick. The channel decided not to run the footage or give it to any other media outlet.

In the audio clips, broadcast by TF1, Merah tells a negotiator: “I know you may kill me, it’s a risk I’m taking. So there you are, you know you’re confronting a man who doesn’t fear death. I love death the way you love life.”

TF1 is understood to have four-and-a-half hours of recordings in total, during which Merah also claims to have links with al-Qaeda “brothers” in Pakistan.

The producer of Sept a Huit, the programme that broadcast the extracts, defended the decision to air them.

“We learn how Merah trained with al-Qaeda, his determination. We learn a lot of things, it has been very much put in context.” 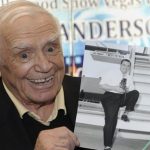 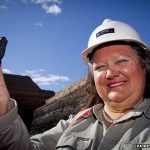 State of the Union: Obama pledges to reignite economy 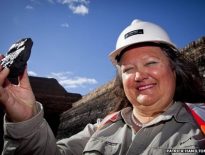 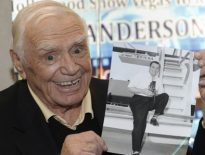