Big Tex, a 52ft (16m) tall cowboy who watched over the Texas State Fair for 60 years, has been destroyed by a fire.

Fair officials vowed to rebuild Big Tex, who was made mostly of fibreglass and clothed by a Texas fabric company.

Dallas Mayor Mike Rawlings tweeted that the cowboy would become “bigger and better for the 21st Century”.

The Texas State Fair and Big Tex are intricately linked. The fair’s website is www.bigtex.com, and visitors to the site see their cursor turn into an image of Big Tex’s head, clad in a cowboy hat. The fair’s Twitter account also features the cowboy’s image.

“Big Tex is a symbol of everything the state fair stands for,” spokeswoman Sue Gooding said.

Stanley Hill, who supervises a food stand located near the cowboy for 18 years, said he noticed smoke coming from Big Tex’s neck area on Friday morning.

“Once it started burning, it was gone,” Mr Hill said.

Hours after fire, Dallas Fire-Rescue spokesman Joel Lavender said the cause of the blaze had not been determined.

The Texas State Fair, which began in Dallas in mid September and is due to end on 21 October, is an annual celebration and one of the busiest state fairs in the US.

The centrepiece of the fair has traditionally been the annual Texas v Oklahoma college football game, played at the nearby Cotton Bowl stadium. 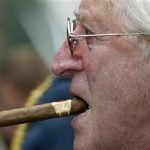 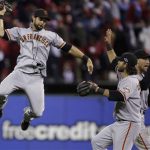 US struggles to head off wider Sudan conflict

My Nazi grandfather, Amon Goeth, would have shot me 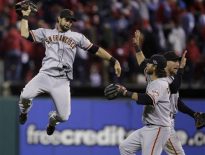 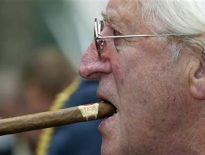