SCHENECTADY, N.Y. (AP) — If you’re looking for a device to track your fitness, alert you to incoming messages and occasionally let you buy stuff with a scan or a tap, there’s no shortage of computerized wristwatches to choose from. 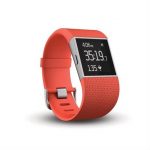 This photo provided by Fitbit, Inc., shows the Fitbit Surge, among the few fitness trackers with built-in GPS and heart-rate monitors. Under normal use, the Surge’s battery life lasts up to a week. (Fitbit via AP) 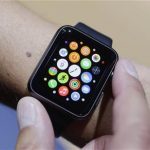 FILE – In this Sept. 9, 2014 file photo, the new Apple Watch is modeled during a media event in Cupertino, Calif. Although the watch doesn’t have GPS, it learns your walking and running patterns when you have the phone with you, so it’s more accurate than other non-GPS watches when you leave the phone at home. (AP Photo/Marcio Jose Sanchez, File) 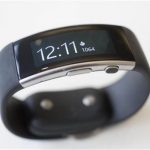 The Microsoft Band 2 is displayed, Tuesday, Nov. 10, 2015 in New York. The fitness tracker features built-in GPS and a heart-rate monitor and will notify you of new texts or calls. The Band also offers news headlines and a few apps from the likes of Starbucks and Facebook. (AP Photo/Mark Lennihan)

Over the past several months, I’ve tested numerous smartwatches for iPhones and Android devices, along with fitness trackers that have some smarts. I’ve even worn six watches at once during three marathons over the past month, courting both ridicule and some lousy times. (I’m blaming the extra weight.)

Related:  Stand Out From The Crowd With The HTC One S
Powered by Inline Related Posts

Smartwatches and fitness trackers are relatively early devices with a lot of growing up still to do. Temper your expectations, and you might be pleasantly surprised. Just don’t go in expecting magic, because that’s a recipe for disappointment.

Your options will vary depending on whether you use an iPhone or Android, as most of these watches require a companion phone for their smarts. There are also big differences between all-in-one smartwatches and simpler gadgets that primarily track fitness. 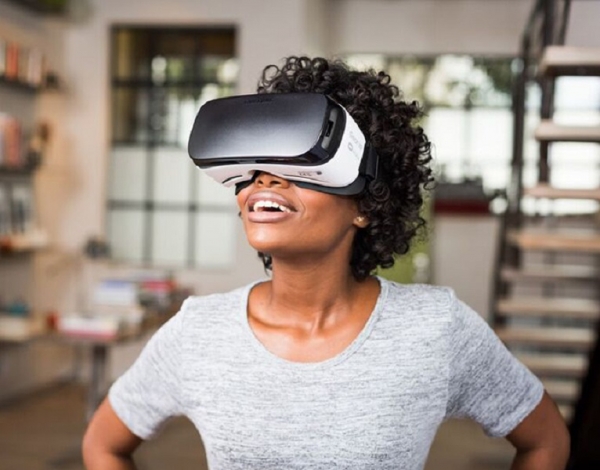 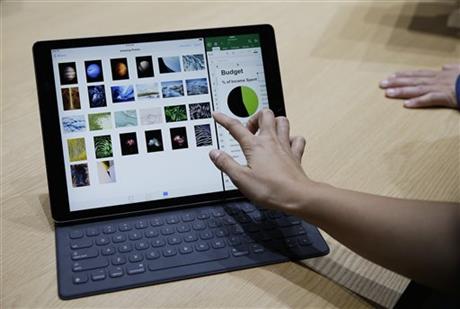