If Samsung took a wrong turn with its brand-diluting Galaxy S III Mini, then the much-leaked Galaxy Premier is where it gets back on track. The phone keeps the outward visage of the Galaxy S III and makes only modest sacrifices in order to reach a wider audience. These include a slightly shrunken 4.65-inch screen, which still blazes away with a full 720 x 1,280 Super AMOLED panel, an acceptable dual-core 1.5 GHz TI OMAP 4470 processor, 1GB of RAM and Android 4.1 Jelly Bean. The cameras haven’t been messed with — we’re still looking at an 8-megapixel rear and a 1.9-megapixel front-facer — while connectivity includes Bluetooth 4.0 and NFC. So far, the phone has only been made official in the Ukraine, where it’s been pegged for a November release and priced at 5,555 Ukrainian hryvnias — an exotic-sounding figure that very roughly translates to $680. 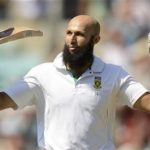 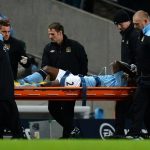 Richards ruled out for up to four months

Kim Kardashian Puts Herself On The ‘Worst Dressed’ List!

Doc is not here, Pierce and Garnett soon to follow as Celtics turn to rebuilding 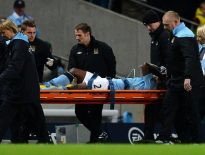 Football Richards ruled out for up to four months 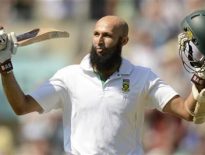