Twitter CEO Jack Dorsey telegraphed that the short-messaging service is open to loosening its decade-long limit on tweets beyond 140 characters. In a tweet accompanied by a 1,325-character text, Dorsey made it clear that Twitter is not wedded to the limit. But he did not directly address a Re/Code report that said the company is exploring expanding the limit to up to 10,000 characters.

The Federal Reserve will release minutes from its Dec. 15-16 meeting, when it raised interest rates from record lows. It was the Fed’s first hike in nine years.

China plans to restrict stock sales by large shareholders once a ban imposed in July to stop a slide in prices is lifted this week. Stockholders who own more than 5 percent of a company will be required to sell shares through private transactions to “avoid shocks to the market,” the China Securities Regulatory Commission said on its microblog.

The 19-country eurozone’s economy is poised for a year of “robust expansion” following its best quarterly performance in 4 1/2 years, a closely watched survey from financial information company Markit indicated Wednesday. The eurozone economy has been recovering for over two years now but it has failed to pick up much momentum. 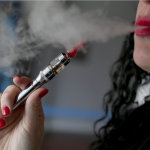 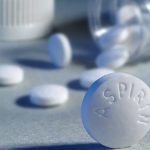 When to Make an Employee a Business Partner

Davos dilemma: how to help, not harm, world’s fragile recovery

Paralyzed Nasdaq opted for caution over speed in restoring trade 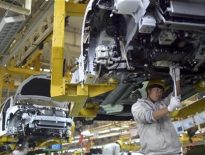 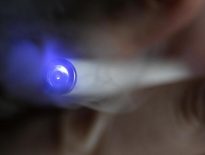