U.S. JOBS: Analysts expect U.S. employment data due later Friday to show employers added 248,000 jobs last month, according to FactSet. That would be the 13th straight month of gains in excess of 200,000 and the longest such stretch in 20 years, according to High-Frequency Economics. Employers added 295,000 jobs in February. On Thursday, the Commerce Department said applications for unemployment benefits fell sharply last week despite signs of weak economic growth.

ANALYST’S TAKE: The arithmetic points to a continued rapid downtrend in unemployment, said Jim O’Sullivan of High Frequency Economics in a report. We expect more acceleration in wage measures in the months and quarters ahead. 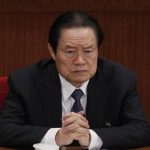 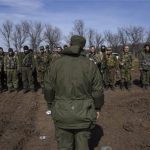 Not just Argentina: 11 countries near bankruptcy

Asian stocks higher after US gains as jobs data awaited 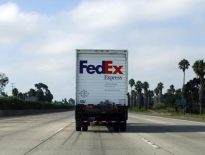 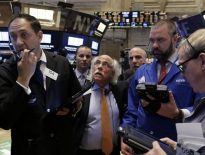