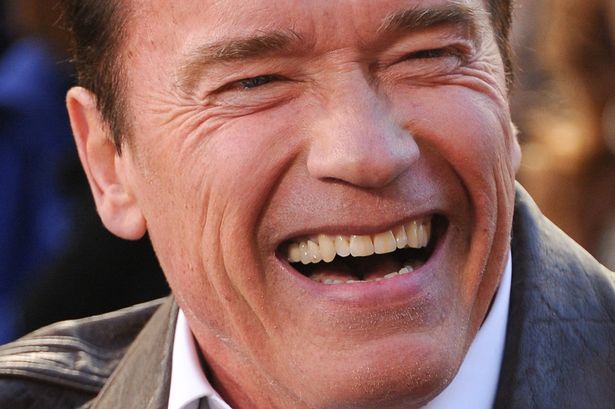 Hollywood legend Arnold Schwarzenegger “will be back” as the Terminator in just two years time.

The actor last appeared in the franchise in 2003 a whole decade ago in Terminator 3 and there was another film made without him.

US reports said that Alan Taylor, director of Thor: The Dark World, has been booked for the fifth movie.

Arnie is due to put on the shades and go cyborg for his fourth outing in the lead role.

He last played the killing machine in 2003’s The Rise Of The Machines, which he earned over $30m for thanks to salary and back end deals.

Paramount Pictures refuses to release any “Terminator” plot details yet, but says the film is the first of an entire new trilogy.

A film source said: “Given his age this could be the last time Arnie can say ‘I’ll be back’.

“He will want the Terminator franchise to go out with a bang so you can expect lots of explosions and special effects.

“Arnold is just fantastic in the role and knows this world better than anyone.”

Arnold is expected to earn over £13m ($20m) for the role, which made him a global star in 1984. Actress Linda Hamilton and Michael Biehn will also return to the cast. An early release date is slated for June 2015.

The source added: “Paramount have hired Taylor because of the way he mixes extreme action with dynamic story telling. While these movies are are about action, their success has been down to the exchanges between the robot and men.

Fan sites claimed that  Dwayne Johnson is wanted to play the Terminator that is sent to the 40s or 50s to assassinate Sarah Connor’s parents and that Arnold would play a human that protects them and serves as the inspiration for the T-800. 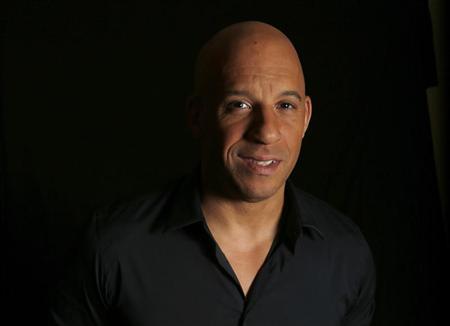