(Reuters) – A man who heckled Bristol Palin in a Los Angeles bar and insulted her conservative politician mother, Sarah Palin, filed a lawsuit on Wednesday accusing the single mom of defamation. 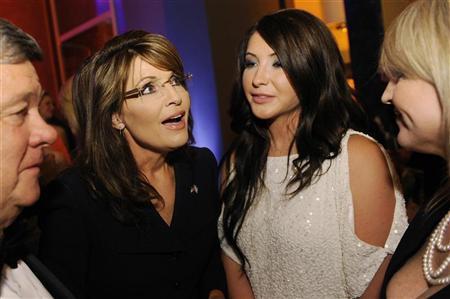 Former Governor of Alaska Sarah Palin (2nd L) talks with her daughter Bristol Palin (2nd R) as she arrives at the embassy of Italy for an MSNBC after-party following the annual White House Correspondents' Association dinner in Washington May 1, 2011. REUTERS/Jonathan Ernst

Talent manager Stephen Hanks also sued cable channel Lifetime, which includes film of the 2011 incident in Bristol Palin’s upcoming reality TV show, claiming he had not given the program’s makers his permission to be filmed.

The lawsuit, filed in U.S. federal court in Los Angeles, stems from a widely publicized September 2011 incident at a bar and restaurant on the famous Sunset Strip.

The amount of damages is not specified but Hank’s lawyer, Los Angeles-based Michael Gulden, told Reuters the suit had been filed in federal court because the plaintiff was seeking more than $75,000.

Representatives for Palin and Lifetime did not immediately respond to requests for comment.

Palin, who rose to fame because of a teen pregnancy when her mother was running for U.S. vice president in 2008 as a Republican, had just ridden a mechanical bull at the bar when Hanks, who was a customer there, shouted out that her mother was “a whore” and said she was “evil”.

Video of the exchange that was widely posted on the Internet shows Palin, 21, confronting Hanks, asking him if he was gay, and getting into a heated exchange with the man who heckled her.

Palin later told celebrity magazine In Touch that the incident was one of the reasons she had decided to leave Los Angeles and return to her home in Wasilla, Alaska.

Hanks claims in his lawsuit, however, that Palin had bought a new house in Alaska in July 2011, and that she had defamed him by publicly blaming their encounter for her decision to leave Los Angeles.

Hanks also says he suffered emotional distress and invasion of privacy over Palin’s questions about his sexuality, and the use of the incident in publicity for the TV reality show.

“Bristol Palin’s conduct was outrageous”, states the lawsuit, a copy of which was obtained by Reuters.

“Bristol Palin first accused Plaintiff off ‘being a homosexual’ in a degrading manner in front of others … she then in a magazine article blamed Plaintiff for her decision to leave Los Angeles for Alaska even though she had purchased her home in Alaska … more than two months before the encounter,” the lawsuit adds.

Palin’s reality show “Life’s a Tripp”, which chronicles her stay in Los Angeles with her now 3-year-old son Tripp and her return to Alaska, is scheduled to premiere on the Lifetime cable channel on June 19.

Gulden said Hanks had tried without success to solve the matter outside the courts with Lifetime and its parent company A&E Television Networks, which is owned by NBCUniversal, Disney-ABC Television, and the Hearst Corporation.

“He has communicated with A&E regarding use of the footage, and they were non-responsive. He felt (filing the lawsuit) was all he could do to protects his rights,” Gulden told Reuters.

NBCUniversal is controlled by Comcast Corp. and Disney-ABC is owned by The Walt Disney Co.. 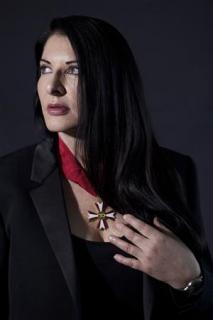 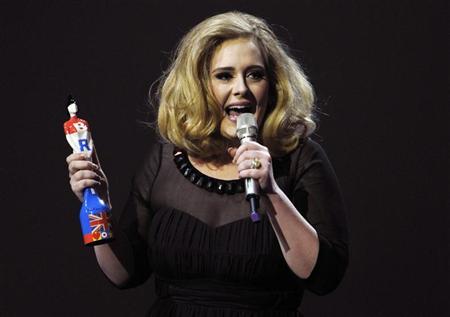