(Reuters) – Stars who have used drugs, visited prostitutes or been involved in other law-breaking will not be allowed to appear on Chinese television, movie screens or other forms of broadcast, state media said on Thursday, following a series of scandals.

The ban by the broadcast regulator, which includes radio and advertisements, is meant to keep the industry healthy, the official China Daily reported.

Celebrities who break the law should not be invited to appear in programmes, and transmission of their words should be suspended, the newspaper said, citing a statement from the regulator.

Recent cases involving stars using drugs or visiting prostitutes have harmed the image of the entertainment industry and set a bad example for young people, the newspaper added.

Chinese prosecutors last month approved the arrest of Jaycee Chan, son of kung fu movie star Jackie Chan, after a suspected drugs offence, the latest in a string of celebrities to fall foul of the law.

China has detained several other mostly B-list celebrities in recent months on drug-related charges, cases that have been publicised widely in both state and social media. They have included movie and television stars, film directors and a prominent screenwriter.

One director was detained on suspicion of hiring prostitutes.

The crackdown has come as the government seeks to push forward a wider campaign against extravagance and decadence.

Chinese President Xi Jinping has vowed to go after corruption and excess among the elite, a prime source of public discontent as the gap between the poor and the wealthy continues to grow.

China’s Ministry of Public Security told police across the country in February to get tough on drugs, gambling and prostitution. 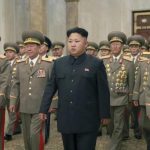 For Kim-watchers, North Korean anniversary on Friday is pivotal 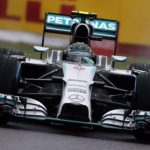 Brahimi to firm up role, not urge Assad exit yet 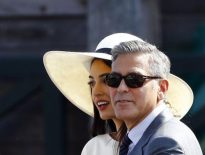 Entertainment Amal Alamuddin Clooney gets back to work in Greece… 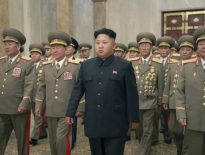