(Reuters) – Director Todd Solondz made his way onto Hollywood’s movie map with “Welcome to the Dollhouse,” his 1995 independent film about a shy, relentlessly bullied 7th-grade girl that won the Sundance Grand Jury Prize for best drama. 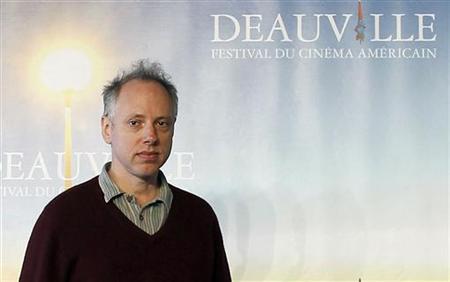 Since then, the New Jersey-born Solondz has explored even darker subject matter – including murder, suicide, rape, child molestation and abortion – in such films as “Happiness,” “Storytelling,” “Palindromes” and “Life During Wartime.”

As dark as the topics may be, Solondz has always injected his peculiar sense of humor into the stories and, with the exception of “Palindromes,” his movies have been well-reviewed.

The film, which has earned good reviews in limited release, opened June 8 in New York and has been touring through cities such as Chicago and San Francisco. It opens in Los Angeles on Friday and upcoming cities include Washington, DC, and Dallas. Solondz spoke with Reuters about his latest movie.

Q: You’re often accused of being cruel and perverse to your characters – how do you plead?

A: “Those are the nice things people have called me. I am human and I don’t really relish people saying bad things about me, but I understand that my movies always generate an ambivalent response. I wish I had a stronger character and was indifferent to all the criticism. That’d make life much easier. But I’m not.”

Q: So describe this film for readers who might be unfamiliar with your past work?

A: “I set out to make a boy-meets-girl story, and it seems I ended with an alternative take on the whole arrested development genre that Judd Apatow made famous with “The 40 Year Old Virgin” and other films of that sort.”

A: “I’d call it a very sad comedy – maybe my saddest. Each time I think I’ve made my saddest one yet, I always surprise myself. I’m moved by it, and that’s what I hope to achieve.”

Q: And what were the key themes you wanted to explore through your main character, Abe?

A: “He collects all these toys and is into videogames and his bedroom’s decorated like he’s still in junior high-school. He’s an emblem of that phenomenon where one stops owning a collection to find that it owns oneself. So it’s that sort of pathology that develops, and what interested me most was the way he clings to all the hopes and dreams of his youth. He lives a kind of death in life. And I think that obsession with the irretrievability of youth is very much a phenomenon in all secular, prosperous, consumerist democracies, where grown men have collections like Abe’s and are very worshipful of things. You seldom see this phenomenon in women. So his drug addiction is toy collecting, and in some sense it staves off a sense of mortality. Maybe in women it’s all the cosmetic work.”

Q: What did Jordan and Selma bring to their roles?

A: “I saw Jordan in a play and he’s been in shows like ‘Boardwalk Empire.’ He struck me as the perfect actor for the part. In fact, he himself would tell you that he’s 70 percent his character. And I’d worked with Selma in ‘Storytelling,’ and I saw this as a portrait of that same character 10 years later. I loved putting together such a visually mismatched pair and showing that they could in fact find a connection with each other. It may be tenuous, but it’s a real one. And I loved the challenge of making it believable.”

Q: And Mia and Christopher as Abe’s parents. Any surprises?

A: “I felt very lucky to get them both. Mia’s a total delight to work with – very funny, very smart, a great storyteller, and a real pro on the set. I was somewhat in awe that she’d work on my film for hardly any money. And Chris was very eager to play this very ordinary, conservative businessman. He said it was very different from the roles he usually gets offered, as it was a recognizable human being. And he’s got such a powerful, iconic face.”

Q: Abe drives a huge yellow Hummer. How symbolic was that?

A: “It obviously relates to his inner image of himself, and on another level, it’s another big toy in his collection. It just seemed like the perfect car for him to drive.

Q: At one point Abe says, “Face the truth, we’re all horrible people!” Do you believe that?

A: “Just because a character says something doesn’t mean that I believe it (laughs). Abe has this somewhat cynical philosophy – a juvenile one as well – but I think the film gradually undermines this, as there is a tenderness and affection for these characters. 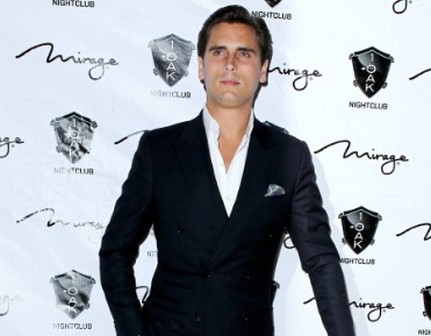