Chris Brown is said to be “hurt” that Rihanna was attacked by a crazed fan in London this weekend who is angry about their rekindled relationship and is concerned for her wellbeing while he is over in Los Angeles.

The ‘Don’t Judge Me’ singer was shocked to learn that a crazed fan had thrown a Lucozade bottle at RiRi as she was leaving The Box with model Cara Delevingne on Saturday night, knocking the singer over and causing a minor injury to her leg.

The attacker is reported to have hurled a comment about Chris Brown, who is now said to be “hurt” that RiRi would be condemned about her decision to rekindle their romance.

“It’s f**ked up someone would do that to Rihanna, and mention Chris in the same sentence. He’s hurt over stuff like that,” Chris told HollywoodLife.com.

“He loves Rihanna, that’s his girl and he doesn’t want anybody messing with her like that. All Chris wants out of the whole situation is to make sure Rihanna is okay and she is – so that’s the most important.”

The insider continued: “Chris doesn’t know exactly what happened, but Ri told him she was cool with all this drama. People are crazy out there and try to f**k with people just because they’re a ‘celebrity.’ They need to get a life.”

RiRi and Chris went public with their relationship at the Grammys last week although, their reunion may have been short-lived with reports that the ‘Diamonds’ singer was furious he spent Valentine’s Day with his ex Karrueche Tran.

While some of her fans may not be so forgiving, Rihanna’s father appears to have put aside their turbulent relationship and has moved on from Chris’ 2009 assault on the singer.

RiRi’s dad Ronald spoke to the Sunday Mirror about the showbiz couple’s romance: “Chris made a mistake… a terrible one. But I’m a great believer that everybody deserves a second chance and Chris is no different.

“Everybody goes wrong at some point. I certainly have. But it is how you come back and live your life which is important. And as long as she is happy then so am I. Everybody has had their say about her and Chris but it is up to her to find her own way.” 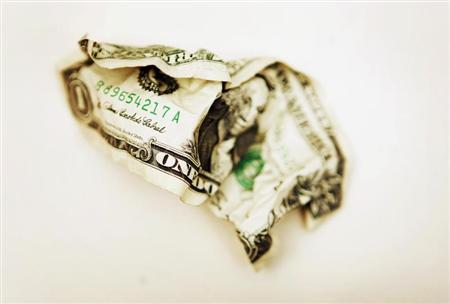 Business How to deal with your shrunken paycheck in 2013 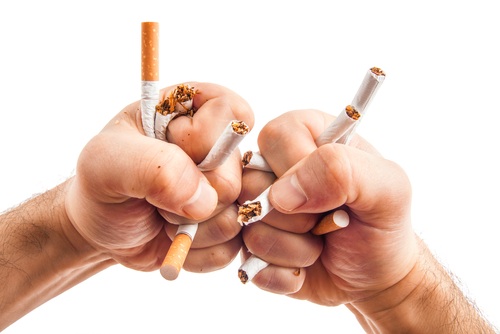