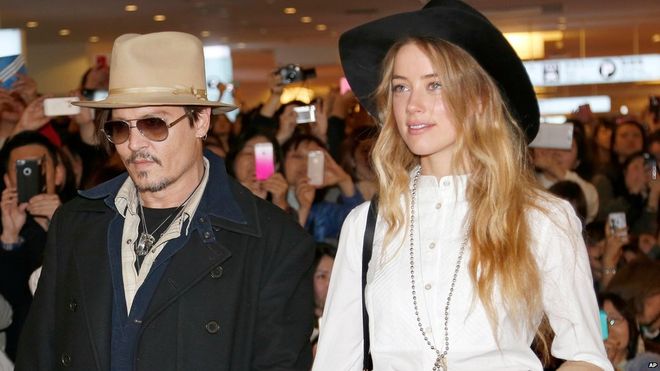 Ms Heard came under fire for failing to declare Pistol and Boo, the couple’s Yorkshire terriers, to authorities on their arrival in Brisbane in April.

This week she was charged with two counts of illegally importing the dogs into Australia and one count of producing a false document.

Penalties range from a hefty fine to more than 10 years in prison.

Ms Heard, the star of Friday Night Lights and Magic Mike XXL, has been issued with a summons to appear in a Queensland court on 7 September, the Commonwealth Department of Public Prosecutions said on Thursday.

Under importation charges, the actress could face a maximum penalty of 10 years in prison and a fine of 102,000 Australian dollars (£48,000).

The false document charge, which relates to information given on an incoming passenger card, carries a penalty of up to one year in prison and a fine of AU$10,200 (£4,800).

The prosecutor’s office would not answer questions about why Mr Depp was not charged, citing the ongoing nature of the case.

Australia has strict animal quarantine laws to prevent importing infections such as Rabies.

Boo and Pistol are understood to have arrived in the country on board Mr Depp’s private jet in April this year. The star had been filming the fifth film in the Pirates of the Caribbean franchise on Australia’s Gold Coast.

Though undeclared on arrival, the dogs came to public attention when they became film stars on Facebook, after they were photographed attending a dog grooming salon.

At the time, a minister said the dogs would be put down if they stayed.

Mr Joyce said he didn’t care if Mr Depp had been voted the sexiest man alive, he still had to adhere to quarantine rules.

The dogs left the country unharmed a few days later.

A Department of Agriculture officer escorted the pair from the couple’s mansion on Queensland’s Gold Coast to the airport, where the dogs boarded a flight to the US hours before the deadline.

Asked about the charges during an interview with Sky News, Mr Joyce suggested Ms Heard would not be getting any special treatment.

You, I, everybody – we’re equal before the law, he said.

Ms Heard previously criticised the way the case had been handled, and suggested she would not return to the country.

I have a feeling we’re going to avoid the land Down Under from now on, just as much as we can, thanks to certain politicians there, she told Australia’s Channel7 News.

I guess everyone tries to go for their 15 minutes, including some government officials.

It not known whether Ms Heard will appear to answer the charges in person. Representatives for Mr Depp and his wife have yet to comment. 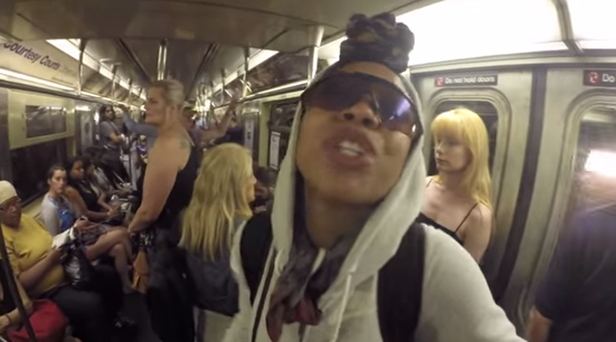 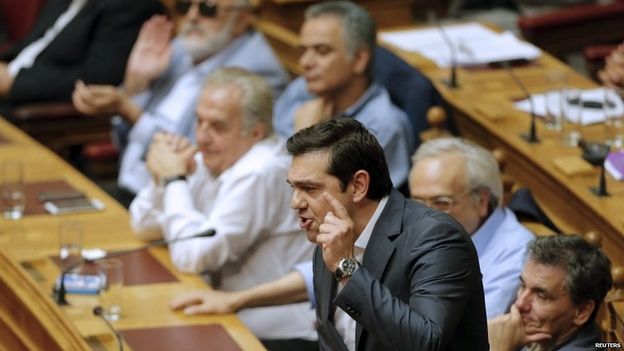