A 21-year-old white man has been charged with nine counts of murder for an attack on a historic black South Carolina church, local police said on Friday, with media reporting that he had hoped his actions would incite a race war in the United States. 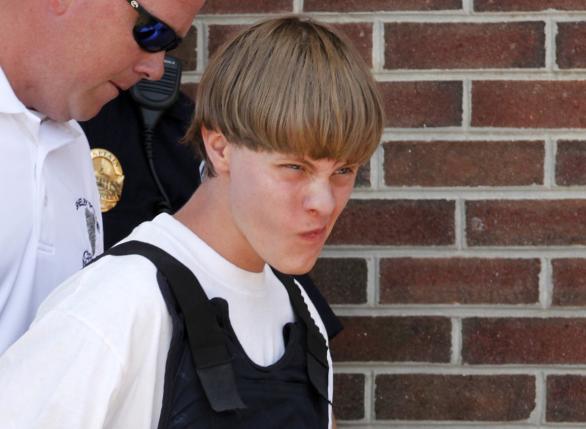 Dylann Roof is due to face a bail hearing later on Friday, where he will appear by video link and also face a charge of possession of a firearm during the commission of a violent crime, the Charleston Police Department said.

The charges come a day after his arrest in North Carolina, 220 miles (354 km) north of the nearly 200-year-old Emanuel African Methodist Episcopal Church where he shot dead nine black worshippers.

U.S. officials are investigating Roof’s attack, in which four ministers were killed including a Democratic state senator, as a hate crime. It came in a year of turmoil in the United States, where police killings of several unarmed black men has provoked angry national debates about race relations, policing and the criminal justice system.

Roof confessed to the attack and said he intended to set off new racial confrontations with his attack, CNN reported, citing a law enforcement source.

Charleston Police spokesman Charles Francis declined to comment on the reports of a confession.

This is an absolute hate crime, said Haley, a Republican. We’ve been talking with the investigators because we’ve been going through the interviews, they said they looked pure evil in the eye.

South Carolina is one of just five U.S. states that does not have a hate crime law, which typically imposes additional penalties on crimes committed because of a victim’s race, gender or sexual orientation.

President Barack Obama said Thursday the attack stirred up a dark part of U.S. history and illustrated the continuing dangers of the nation’s liberal gun laws, which gun-rights supporters say are protected by the Second Amendment of the U.S. Constitution.

After a tragedy we all get to sing and hold hands, but the elephant in the room is guns. South Carolina and the country have gone gun-crazy, said state Representative Wendell Gilliard, a Democrat who represents Charleston.

The church, known as Mother Emanuel, was founded in the early 19th century by black worshippers who were limited in how they could practice their faith at white-dominated churches. Burned to the ground in the late 1820s when one of its founders drafted plans for a slave revolt, the church was later rebuilt.

Compounding anger over the incident, the South Carolina capital continues to fly the Confederate battle flag, that was the symbol of the pro-slavery South during the U.S. Civil War.

Also killed were Cynthia Hurd, 54, a public library employee; Susie Jackson, 87; Ethel Lance, 70; Tywanza Sanders, 26; and Myra Thompson 59, an associate pastor at the church, according to the county coroner.

Area residents, including a group of nuns, filed past the historic church early Friday that was the site of Wednesday’s shooting. Many tearfully offered prayers and left flowers near the line of yellow police tape, behind which law enforcement agents continued to gather evidence.

Social worker Jermaine Jenkins, 25, stopped to pay his respects and said he believed the outpouring of public grief and support showed that Roof had failed in his goal of sparking fresh racial unrest.

I don’t think he will succeed in creating a race war, said Jenkins, who is black. 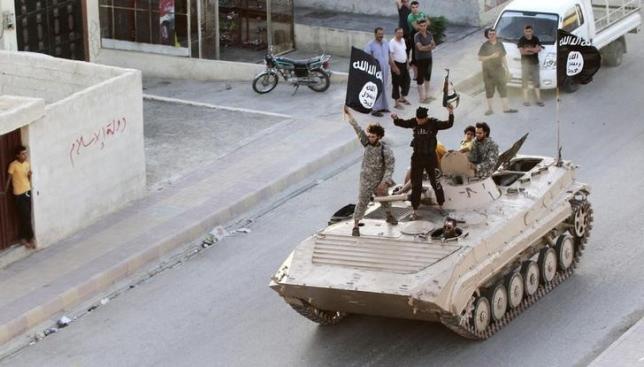 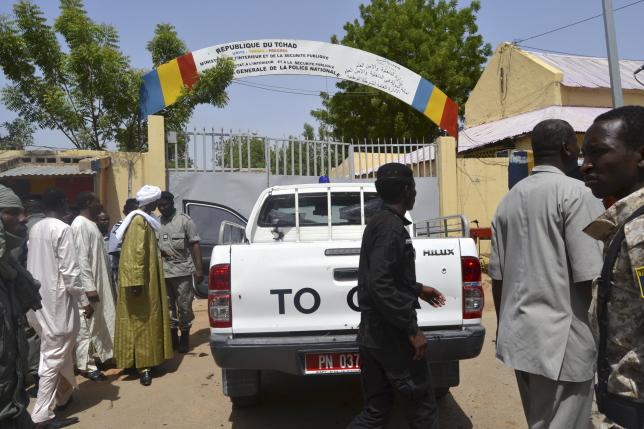