Jolie says she likes directing – but is not through acting

(Reuters) – Angelina Jolie says she prefers working behind the camera instead of in front of it, but on Tuesday at the London premiere of her searing prisoner-of-war drama “Unbroken,” she added that she is not giving up acting entirely. 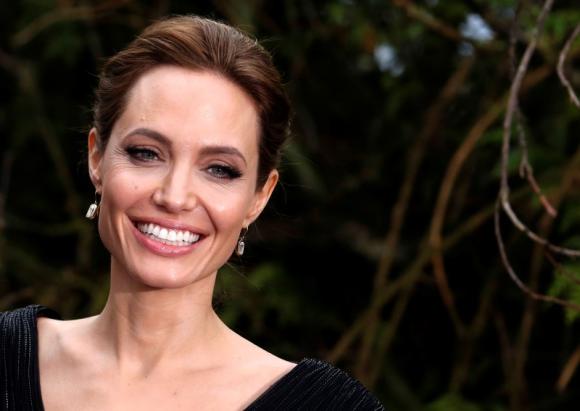 It’s not a big dramatic decision, I will do a few less but I much prefer being behind the camera, Jolie told Reuters when asked on the red carpet if she was giving up acting in films.

So it’ll be a natural transition, I hope. I hope I am a good enough director to be able to make the transition.

Based on a best-selling book by Laura Hillenbrand, the film directed by Jolie tells how Louis Zamperini, an Olympic sprinter played by Jack O’Connell, spent 47 days on a life raft after his plane crashed into the Pacific, and was then held for two years by the Japanese.

It contains scenes in which Zamperini is repeatedly beaten by a seemingly psychotic Japanese prison guard played by the pop singer and songwriter Miyavi and is already the subject of Oscar buzz as a contender for Best Picture.

“I would be thrilled,” Jolie said, when asked if she hoped the film would win the Oscar or another major film award. “It would make me feel like I did a good job, and for a film I care so much about it would mean a great deal.”

“I love directing, It means so much to me to direct stories about subject matter that I care deeply about. I can act in many things, and you can try to experience different characters, but to direct is years of your life and you have to really love it and believe in it,” she said.

Jolie, who also is special envoy for the United Nations High Commissioner for Refugees, and is active in the British-based Preventing Sexual Violence Initiative (PSVI), said she intended to continue her humanitarian work, as well as devote attention to her children.

“I want to raise my kids, I want to get them through their teenage years. … I do love my work with the UN and with PSVI so if I can do more of that and be more effective I will do whatever I can,” she said.

Jolie says she likes directing – but is not through acting 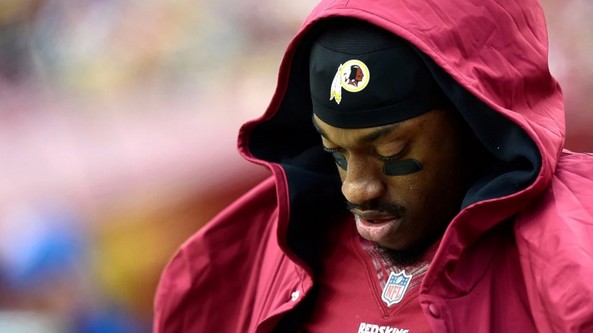 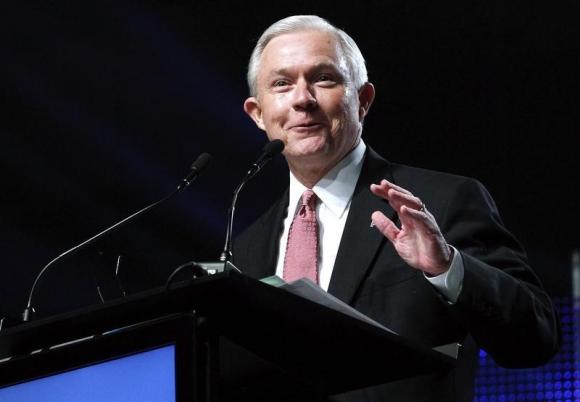