Kelly Rowland is to co-host the Academy Awards pre-show, with the Destiny’s Child star covering  Oscars arrivals on February 24 as they descend upon the red carpet at Hollywood’s Dolby Theatre.

Kelly Rowland will be hosting at the Oscars (Photo Adrianna M. Barazza-WENN)

Rowland is co-hosting the telecast with Good Morning America’s Robin Roberts and Kristin Chenoweth, with Lara Spencer and Jess Cagle joining them to speak to the likes of Jennifer Lawrence, Bradley Cooper, Ben Affleck and Anne Hathaway as they walk to what they hope is Oscar glory.

“Thank you @TheAcademy for inviting me to host the #Oscars Red Carpet show. I can’t wait! Tune in February 24,” Rowland tweeted.

This year’s Academy Awards pre-show will begin at 7pm ET, or midnight GMT.

Seth MacFarlane will host the main telecast, joined by the likes of Daniel Radcliffe, Channing Tatum, as well as nominees Lawrence and Bradley Cooper.

A special tribute to the 50th anniversary of the James Bond films is also planned. 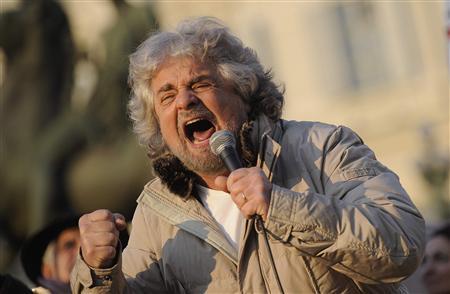 Europe Insight: Rome will burn, regardless of Italian ele… 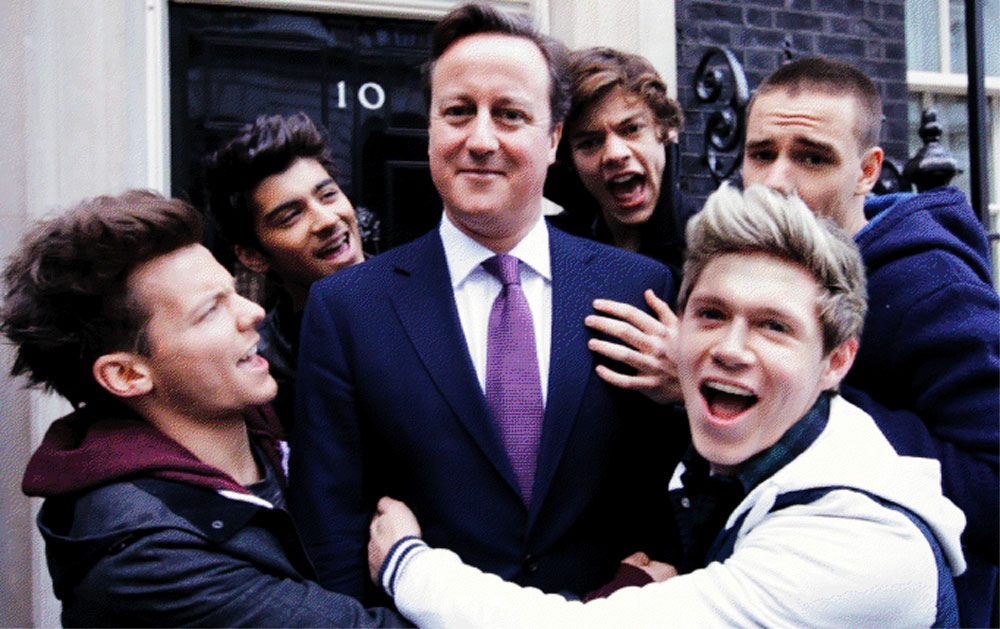