Star was rushed to hospital while filming #Beautiful

Mariah Carey is “fine,” a rep has confirmed after the star was  rushed to hospital following an injury to her shoulder while filming her new video for remix single #Beautiful, featuring Young Jeezy in New York it has been confirmed.

The songstress, 40, was taken to hospital on Sunday night after dislocating her shoulder while on set in Chelsea, New York according to reports.

Her spokesperson, Cindi Berger told The New York Post: “Mariah was injured while filming a video for the remix of #Beautiful, directed by her husband Nick Cannon.

“She was taken to hospital late last night, where doctors reset her shoulder. She is fine and is recovering at home.”

Sources on set claim the actress’ sky scrapper heels might have caused the injury after she tripped and fell while filming in downtown New York on Sunday evening. The track the video will a company is said to be a remix of the original she recorded with Miguel, featuring rapper Young Jeezy and will be the lead single off her new album The Art Of Letting Go.

Insiders told the NYP that despite the injury the former American Idol judge will see be playing at the 2013 MLB All-Star Charity Concert in aid of Hurricane Sandy Relief in New York on Saturday, though she could still be recovering from the injury, they added: “She will perform, but it is likely she will have her arm in a sling.”

Despite the accident Carey still managed to keep up with her Twitter and re-tweeted some messages from the set of the video on Sunday night.

Before the accident Carey had performed as the highlight of New York store Macy’s 4th of July Fireworks Spectacular, alongside Taylor Swift, Selena Gomez and Young Jeezy.

While the concert was pre-recorded the mum of two spent the actual holiday with her family, hubbie Nick Cannon and their two children, twins Morocco and Monroe in New York in a quiet low key celebration. 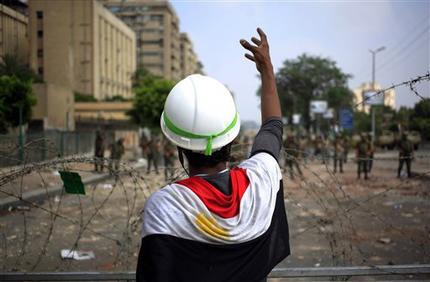