presidential rival Mitt Romney and Republican opponents in Congress on Saturday night, including a dig at Romney’s treatment

of a pet dog, at the annual White House Correspondents’ Association dinner. 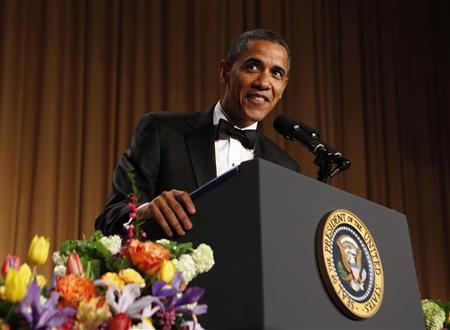 The black-tie dinner, informally billed as the “nerd prom,” is the biggest social event of the year

for Washington media and gives presidents a chance to show a lighter side.

“I’m not going to attack any of the

Republican candidates. Take Mitt Romney; he and I actually have a lot in common,” the president said, telling the crowd of

Hollywood celebrities and Washington power players that both men trailed their wives in national opinion polls.

who faces re-election in November, is expected to be matched against Romney, a multimillionaire and former Massachusetts

Romney calls a fixer-upper,” a dig at Romney’s sometimes clumsy references to his wealth.

Obama said he had expected

a tough campaign but that one video had gone too far. A fake political attack ad rolled with a news clip of Romney defending

himself against criticism for strapping the family dog, Seamus, in a crate on the top of the car during a family trip in

The clip showed images of the Obama family dog Bo, apparently miserable at being held captive by “European style

Obama also took a shot at former Speaker of the House Newt Gingrich, who has announced he would quit the

Republican primary race. “Newt, there’s still time man,” he said to Gingrich, who was in the audience with his wife,

In a shot at the legislative branch of the U.S. government, Obama quipped:

“Congress and I have certainly had our differences. Yet, I’ve tried to be civil, to not take any cheap shots and that’s why

tonight. Let’s give them a big round of applause.”

Secret Service staffers consorting with prostitutes during a presidential trip to Colombia. “I had a lot more material

prepared, but I have to get the Secret Service home in time for their new curfew.”

at the expense of U.S. real estate mogul Donald Trump, mocking his possible presidential ambitions. That dinner came on the

Kimmel, who was the featured entertainer, wondered “Who’ll it be this year?” and joked, “You know there’s a term for guys

Kimmel continued the dog-themed jokes with a jab at the president,

who shocked some Americans with the revelation that he ate dog meat as a child in Indonesia.

“When you go to a dog park, is this the same as when we

look at a tank full of lobsters?” Kimmel asked.

Among the guests at the dinner, sponsored by the White House

Correspondents Association, was a large contingent of entertainment celebrities invited by media organizations.

Seated at the same table were reality television star Kim 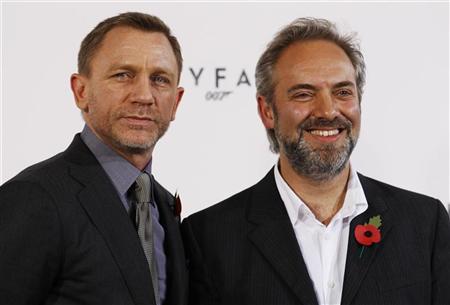 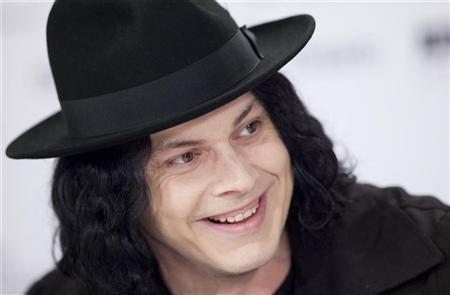