(Reuters) – Hollywood producer Jeffrey Katzenberg received an honorary Oscar for his charitable work on Saturday at a star-studded gala that kicked off the movie awards season and bestowed film industry gold on three other industry veterans. 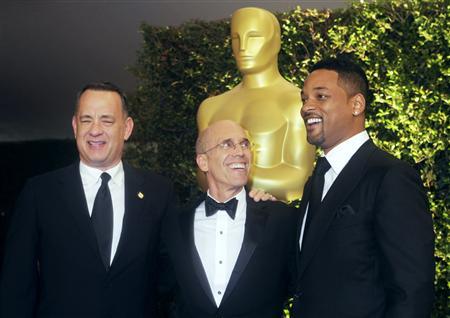 DreamWorks Animation Studio Executive Jeffrey Katzenberg, (C) who is due to receive the Jean Hersholt Humanitarian Award at the Academy of Motion Picture Arts & Sciences 4th annual Governors Awards, poses with actors Tom Hanks (L) and Will Smith at the event December 1, 2012 in Hollywood. REUTERS/Fred Prouser

The Academy of Motion Picture Arts and Sciences annually hands out its Governors Awards to people who have made an impact on Hollywood.

This year, the honorary Oscars went to Katzenberg, stuntman Hal Needham, documentary filmmaker D.A. Pennebaker and arts advocate George Stevens Jr. They were recognized at a black-tie affair that brought out stars such as Annette Bening, Kirk Douglas and Steven Spielberg.

Katzenberg, a former chairman of Walt Disney Co’s movie division and the founder and chief executive of Dreamworks Animation, was given a Jean Hersholt Humanitarian Award for his fundraising efforts for a range of charitable causes.

“Jeffrey has no problem asking you for like, way too much money,” actor Will Smith joked in a speech during the ceremony.

Katzenberg, who has helped raise funds for the Motion Picture & Television Fund and the University of Southern California’s Shoah Foundation Institute for Visual History and Education, said he owed his award to the generosity of those in Hollywood who gave alongside him.

Needham, a sharecropper’s son and former Army paratrooper, said he broke 56 bones and punctured a lung during his stunt career. He received an honorary Oscar for his work as one of Hollywood’s top stuntmen of the 1960s and 70s. Needham also went on to direct several films starring Burt Reynolds, including “Smokey and the Bandit” and “The Cannonball Run”.

“I have ripped off many shots from you,” director Quentin Tarantino said in a speech honoring Needham.

D.A. Pennebaker claimed an award for his work as a pioneer of cinema verite. Pennebaker primarily shot his films, including the landmark “Don’t Look Back” about Bob Dylan’s 1965 tour of the United Kingdom, with a hand-held camera without narration or interviews.

Pennebaker, who is 87, called his award “amazing”, then looked around the ballroom and remarked that “everybody here probably has one of these already”.

The fourth honorary Oscar went to George Stevens Jr., a director, producer and writer who is best known as the founder of the non-profit American Film Institute, which was created to support filmmaking in the United States.

The Oscars, or Academy Awards, for the films of 2012 will be given out in a ceremony in Los Angeles on February 24. Nominations will be announced on January 10. 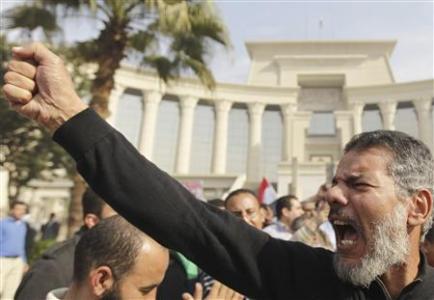 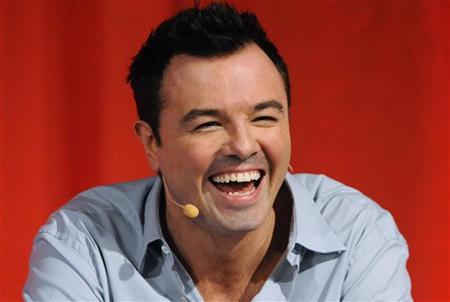