Queen Latifah to adopt child? She says she’s ‘working on that’

Is Queen Latifah planning on becoming a mother soon? On an episode of the ABC show “The View” on Wednesday, July 11, co-host Barbara Walters asked the 42-year-old rapper and actress about a report that quoted her as saying she had wanted to adopt a child since she was 17. She had made the comments in an interview with More magazine in November 2011.

“I’m actually kind of working on that,” Queen Latifah said on “The View.” “I think I saw one of those specials, you know, those movies of the week and I just always wanted to bring a child home. It didn’t matter where the child came from.”

“No, I’m totally serious,” she said, before joking: “So if you’ve got a kid that you don’t … Just give me a year, let me set up camp and then send me the kid.”

Queen Latifah had also told More magazine that she was “definitely going to adopt – or have – a child.”

The rapper has tended to keep her personal life private. It is unclear if she would raise a child alone if she does adopt one. In May, she performed at the Long Beach Lesbian & Gay Pride Festival. Several news outlets quoted her as calling the crowd “my people,” raising speculation that she had come out of the closet. She told Entertainment Weekly: “That definitely wasn’t the case.”

Queen Latifah appeared on “The View” to promote the new film “Ice Age: Continental Drift,” the fourth installment of the hit animated movie franchise. She plays the woolly mammoth Ellie. She and her mate, Ray Romano’s character Manny, are parents to a teenage daughter named Peaches, played Keke Palmer. The movie hits theaters on Friday, July 13.

Queen Latifah was also asked on the show about another new project – Lifetime Television’s upcoming remake of the big-screen film “Steel Magnolias,” which features a mostly-black cast.

The original 1989 drama film, which also starred Dolly Parton, is based on a play and showcases the bond that forms among several Louisiana women. Julia Roberts earned an Oscar nomination for her role as Shelby, who suffers from diabetes and a kidney condition. Queen Latifah plays her mother, M’Lynn. Sally Field portrayed the character on the big screen.

“Those are some big shoes to fill in terms of the classic,” Queen Latifah said on “The View.” “I think what we did with it is very unique. I think it’s going to be a fresh interpretation of the play, of the movie.”

“The View” co-host Whoopi Goldberg also asked Queen Latifah about her music career, which has stalled since the release of her 2009 album “Persona.”

“I have so much music, I’m just deciding how to let it out,” she said.

Queen Latifah to adopt child? She says she’s ‘working on that’ 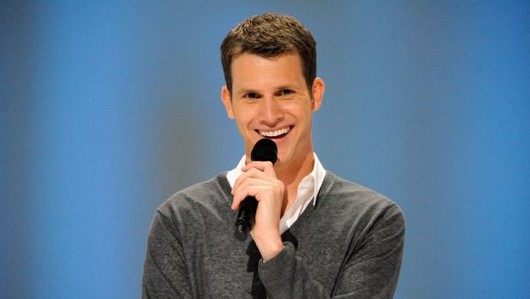 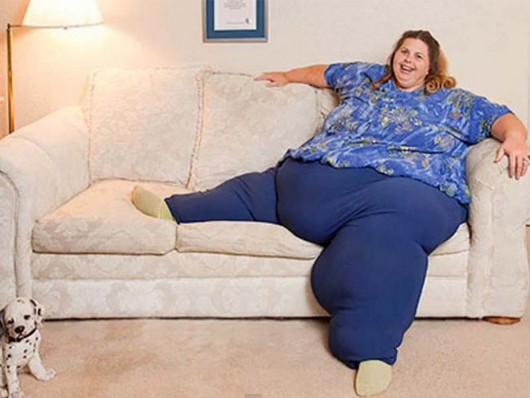