Sean Sasser, who was introduced to the public on The Real World but went on to be a tireless AIDS activist and pastry chef, has died at age 44.

Sasser died of mesothelioma, a deadly and rare form of lung cancer, according to his life partner Michael Kaplan.

‘Our friend Sean Sasser has died. Our love goes out to his family & husband Michael. We will miss u so much,’ Winick wrote.

Sasser wasn’t a full cast member on MTV’s The Real World: San Francisco, which aired in 1994 and was the third season of the groundbreaking reality series.

But he and cast member Pedro Zamora captured audiences’ hearts with their blossoming romance, which pioneered depictions of gay and HIV-positive individuals on mainstream TV.

Sasser soon proposed to Zamora on the show, and the happy couple exchanged vows in a ceremony held at the show’s loft.

Tragically, Zamora died from AIDS-related complications soon after the end of the season.

No doubt doubly inspired by the passing of his partner, Sasser became a prolific activist in several social and political groups and fought to educate people about the realities of living with HIV.

More recently, he was working with nonprofit AIDS United (where Kaplan is president and CEO) and also received warm reviews for his pastry work at RIS, a restaurant in Washington, D.C.

‘I want to serve desserts and pastries that people recognize and love to eat,’ he told the Washington Blade, ‘but sometimes with an unexpected twist of surprise.’

But it’s no twist to say that Sasser’s legacy will surely continue to inspire and educate even in light of his untimely passing. 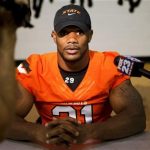 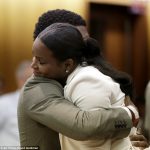 How much better would this Manchester United team be with Pep Guardiola in charge rather than Jose Mourinho?

Lufthansa’s Germanwings plane crashes in France, up to 150 feared dead 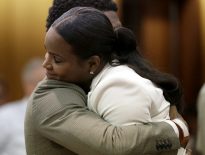 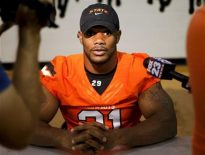