The star expected airline favours after she posed with staff

It seems like Rihanna is always willing to meet her fans requests, even in mid-air, after the star did a favour for flight attendants as she flew back to NYC. But, the favour didn’t go unnoticed by the star and she was quick to take to Twitter to ask for some ‘free nuts’ to compensate her generous behaviour. Typical Ri!

The Bajan star was busy ‘minding her own business’ on the plane back to New York, when in true Rihanna style, she was approached by flight attendants for a ‘mini photoshoot’, as she put it.

She wrote: “Flight attendants just made me do a full on photoshoot in my seat! I better get some free nuts”.

Rihanna seemed totally at ease as she strolled through the airport eating a Hershey chocolate bar (how does she do it?!) whilst wearing a black jacket, trademark sunnies, ripped jeans and heels. Looking sassy as always!

And although Rihanna may not have been sending cryptic tweets to ex-lover Chris Brown for once, the showbiz pair’s drama continues, as Chris has reportedly been texting his ex girlfriend, showing her some SMS love for her new tune ‘Diamonds’.

RiRi released her new track this week and it’s not just her twitter followers who are fans, Chris is said to love her new sound.

A source told HollywoodLife.com, “Chris heard the track and fell in love with it and started busting out a few moves of his own when he heard it. He thinks it’s a hot song and he’s proud of Rihanna and her music.”

“He texted her and was like Love Diamonds. ‘Am I shining enough?’ and she replied back saying ‘hell yeah.’”

Will the drama ever end?!

Ri shows off her toned abs at club opening 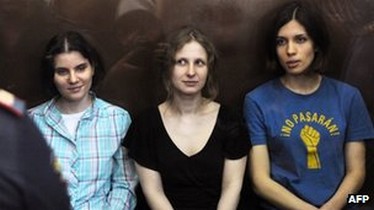