Star opens up about dating most famous teen on the planet

He may be trying to look cool with his new bad boy image, but Justin Bieber’s stunning girlfriend Selena Gomez has confessed the 18 year-old pop idol is a “hopless romantic” at heart. 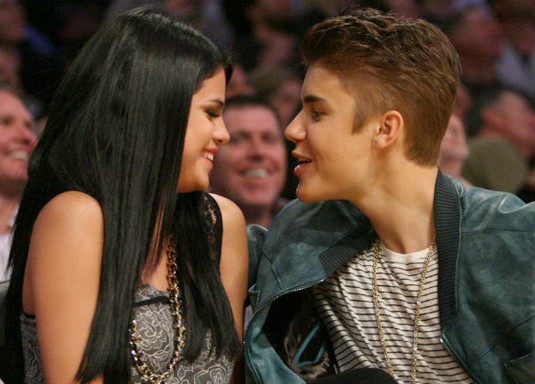 The 19 year-old opened up about her year long relationship with the singer and gushed about how thoughtful and romantic he really is – don’t get too jealous Beliebers.

It seems the ’Baby’ star not only writes songs about how much he loves the ’Spring Breakers’ star – he had admitted ’Boyfriend’ is about Selena – but he also likes to surprise her with romantic gestures.

According to the star Justin rented out Staples Center in Los Angeles last September for a private screening of ‘Titanic’ just for the loved-up pair.

”If I’ll share anything with you, it’s that he really is a hopeless romantic,“ she told Elle magazine. “I had just mentioned it in the car – all I said is that I really want to see Titanic again, and then….”

We wonder what he did if she mentioned she wanted to get married!

While Justin has definitely got a soft side the star also has a bit of a temper on him. He was recently involved in a scuffle with a photographer who would not leave him and Selena alone on a recent trip to the cinema. Celebrity ‘Snow White and the Huntsman’ sequel i… 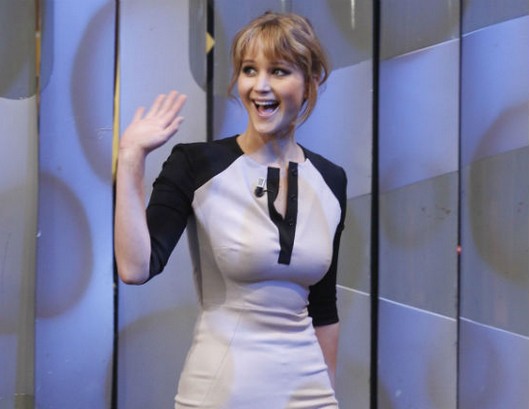