The Colombian singer made the announcement on her Facebook and Twitter pages on Thursday. Her representative confirmed that the accounts were real.

The Grammy winner wrote: “Yes, we are expecting our second baby!! Thank you all for your well wishes!”

No more details about the pregnancy were revealed.

Pique, who is from Barcelona, is a soccer player for FC Barcelona. 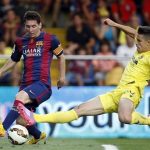 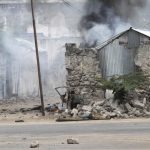 Shakira is pregnant with baby No. 2 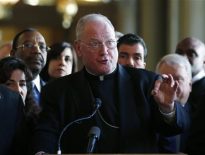 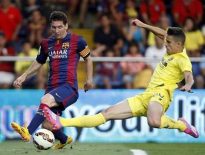