Shakira, who is pregnant with her first child, showcased her baby bump at her concert in Baku Crystal Hall in Baku, Azerbaijan on Sunday. 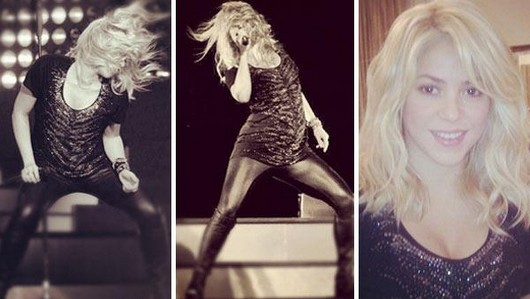 The 35-year-old Colombian Latin pop singer announced in September that she and boyfriend Gerard Pique, a 25-year-old Spanish soccer player, were expecting a baby. She told German TV station RTL earlier this month that she is six months along and that their child is a boy.

At her concert in Baku, Shakira wore a black, short-sleeved top with a sparkling design and skiny black leggings. She shared Instagram photos from the gig with her Twitter followers (pictured above)

Shakira had actually debuted her baby bump on stage the night before, at the FIFA U-17 Women’s World Cup event, which was also held in Baku. She Tweeted beforehand: “In a few minutes it will be our baby’s first time on stage and precisely at a football event!”

Shakira also shared a photo of herself with a baby bump, posing casually in a violet dress, earlier this month. She posted it on her WhoSay account. 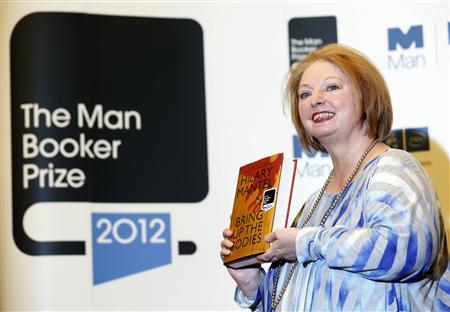 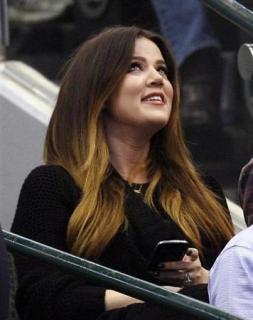