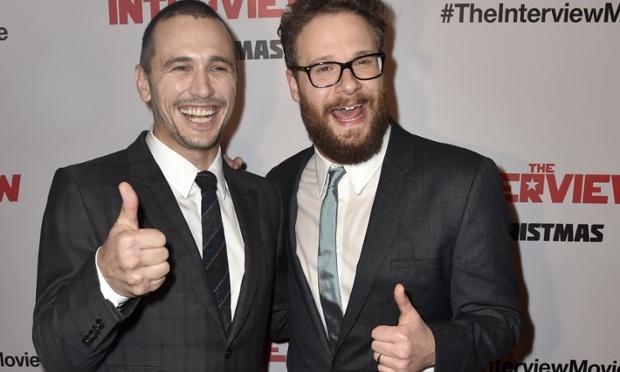 Sony Pictures says The Interview has EARNED MORE than $15m in online sales and another $2.8m in cinemas, an impressive return made possible by the publicity surrounding the cyberattack blamed on North Korea.

The raunchy comedy that depicts the assassination of the North Korean leader, Kim Jong-un made almost as much MONEY THROUGH ONLINE distribution and in limited cinemas in its opening weekend as it would have in a wide release that was shelved after threats from hackers.

The studio said on Sunday the film had been purchased or rented online more than 2m times on the four days through to Saturday, making it Sony Pictures’ No 1 online movie of all time.

That is a huge number, said Jeff Bock, a box office analyst at Exhibitor Relations.

This is almost what it was going to do theatrically before it was pulled. It made about what people expected, but in a completely different way.

The film that triggered the devastating cyberattack on the studio last month, which the US says was launched by North Korea, opened on Thursday in 331 independent cinemas with a $1m box office and $1.8m over the subsequent three days, according to Sony. Many filmgoers and cinema owners said they supported the film in the name of free speech.

The $44m film starring Seth Rogen and James Franco had been expected to gross at least $20m in its opening holiday weekend if it had gone to wide release, according to Boxoffice.com.

After large cinema chains, such as AMC and Regal Entertainment, refused to screen the comedy following threats of violence from hackers who opposed the film, Sony stitched together a limited release in cinemas and a $5.99 video-on-demand (VOD) rental and $14.99 purchase option on YouTube Movies, Google Play, Microsoft Xbox Video and a dedicated site starting on 24 December.

Sony had been fiercely criticised by top Hollywood talent and President Barack Obama for what many considered caving in to the hackers. Sony maintained it had no choice but to pull the wide release and immediately began looking for alternative platforms with technology companies.

It was still unclear whether Sony, which is still struggling with the impact of the cyberattack, would recoup the money it spent to make the film and the $30m or $40m in estimated marketing costs.

But in a sign of the film’s power and place in the cultural debate, Apple Inc said on Sunday it planned to carry the movie for rental and purchase on iTunes, the biggest and most popular online content store.

The Apple component will be significant, said Paul Dergarabedian, senior media analyst at tracking firm Rentrak. I’ve heard anecdotes of people who have never downloaded a movie on iTunes doing that for this movie.

The Interview is now considered by experts a test case for simultaneous VOD and theatrical release, a taboo topic for the cinema chains, who want to retain their exclusive window.

It’ll be interesting to see how quickly industry moves forward with these kinds of services, Bock said. This is money they don’t need to share with the movie chains and that’s a big deal. It could shake a lot of things up.

The film’s unconventional rollout has also been a hot topic on social media. Rogen took to Twitter on Sunday to live tweet a viewing of The Interview, in which Rogen and Franco play two journalists who snag an interview with Kim and then are enlisted by the CIA to take him out.

It’s at this point that I gotta say it’s fucking weird I am watching this on TV right now, Rogen tweeted 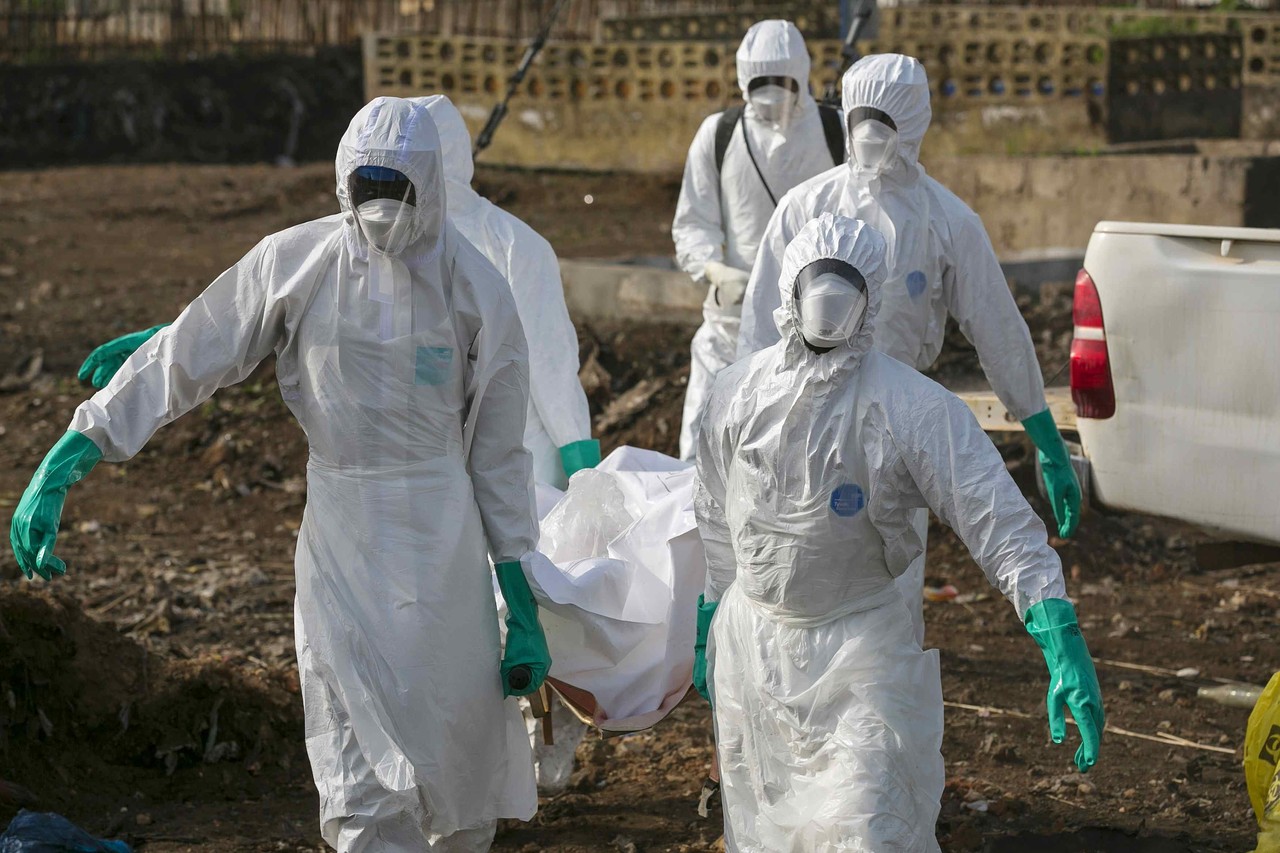 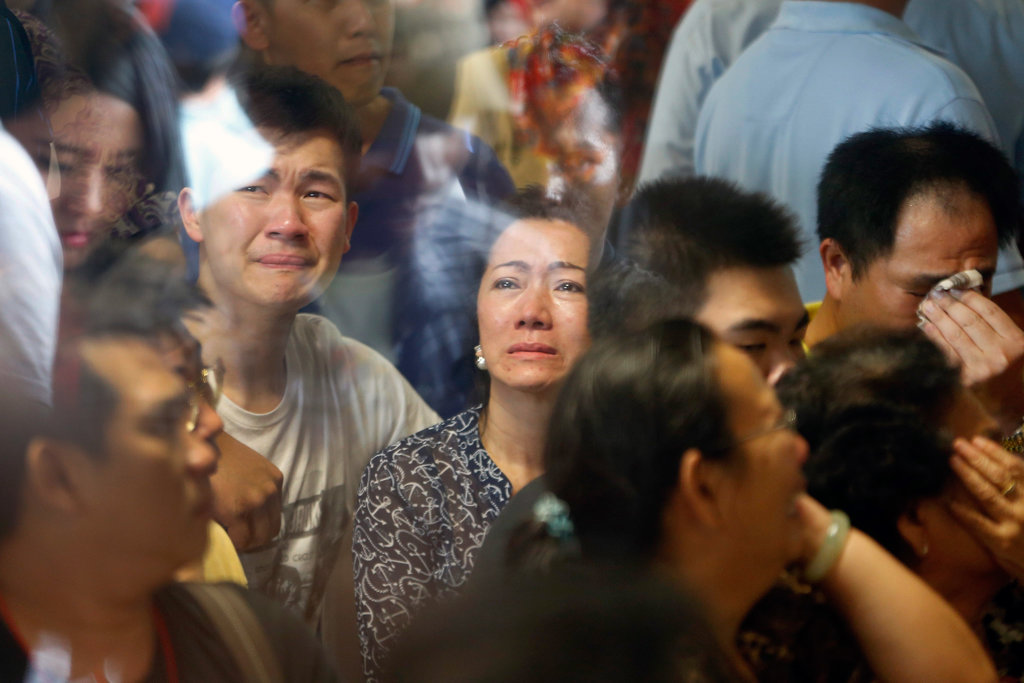