Snoop Lion and Miley Cyrus: It might not sound at first like a natural blend, but their collaboration on Snoop’s latest album is finally out today and you can check for yourself.

The reggae-pop duet is available on SoundCloud.

His people describe the song as a reminiscence about loved ones lost and the hardships that ensue. The track also features The Police’s Stewart Copeland on percussion.

The album is accompanied by a documentary, also called Reincarnated and in select theaters, about Snoop’s journey to Jamaica and his recent spiritual awakening as Snoop Lion. The Caribbean island’s culture had a powerful effect on him, stimulating a new identity as a man of peace and spirituality, he says.

Meanwhile, Cyrus continues her own reinvention from Disney teen princess to adult pop star. She has said working with Snoop is part of that process, and plans to include the song on her next album. 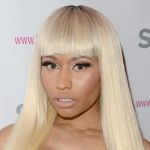 Overcrowding Leads To Chaos As Bloc Weekend Is Forced To Close

Unusual pairing of Snoop and Miley is finally out 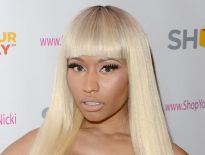