“Gospel music legend” “Cissy Houston” has finally broken her silence about the condition of her granddaughter Bobbi Kristina Brown. 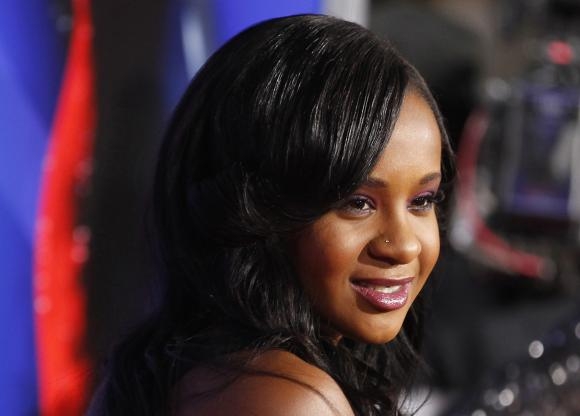 In a recent interview with Shaila Scott from WBLS 107.5’s radio show Middays with Shaila, the mother of the late Whitney Houston said Brown’s condition is the same and confirmed that the 22-year-old has been moved to a rehabilitation facility.

And you know, still not a great deal of hope, Cissy said. We’re praying. I don’t pray like that, I give it to God one time because I know he’s able, and I cannot change a thing.

If he does a miracle, thank God. If it happens the other way, I’m alright, Cissy added and asked everyone to pray for her granddaughter.
Born on March 4, 1993, Bobbi Kristina is Whitney’s only child with Bobby Brown. After Whitney’s death on Feb. 11, 2012, Bobbi Kristina was named the sole beneficiary of the late I Will Always Love You singer’s estate.

Meanwhile, police officers pulled over Bobbi Kristina’s cousin Jeron Brown-Carter and incarcerated him in the Atlanta City Jail. According to records obtained by FOX 5 News, Jerod Brown-Carter was arrested for false representation to police, driving without a license and having an active warrant out of Gwinnett County, Ga.

Jerod reportedly smelled the distinct odor of marijuana when he was pulled over in the 1700 block of Howell Mill Road in the early morning of March 23, Monday.

At first, Bobbi Kristina’s cousin identified himself to police as Jahraim Wallace Reid, 27, but was later determined to be Jerod Brown-Carter. 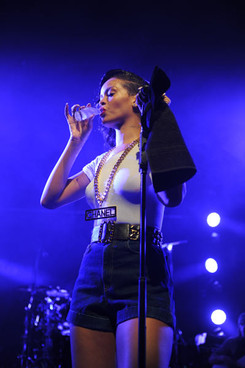 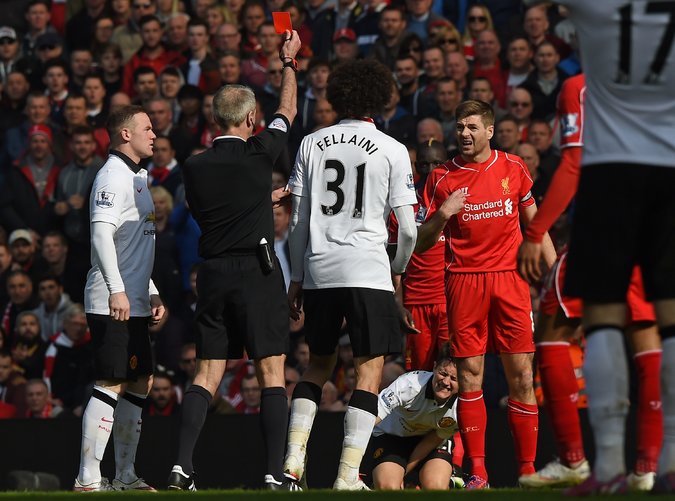