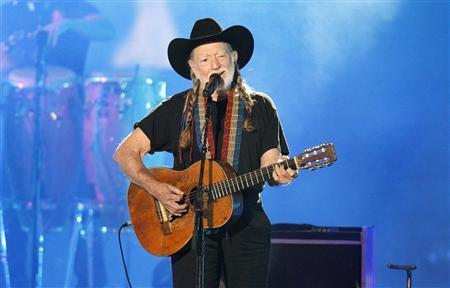 The accident forced Nelson to suspend tour dates through the end of the month, according to the band’s website.

“The driver stated that he had been driving through heavy, heavy rains and high winds and was having a difficult time driving,” Jennings said. “I guess at some point he lost control, went off the road and hit one of the columns of one of the overpasses.”

“Willie Nelson’s band bus (not Willie’s bus) was in an accident overnight on icy I-30,” said Nelson’s website. “3 members of the family were hospitalized. Additional information will be released as we get it.”

The band had been scheduled to play the Horseshoe Tunica Casino in Tunica, Mississippi, on Saturday night.

Nelson, a singer and songwriter, is perhaps best known for his Farm Aid benefit concerts. His hits include “Always on My Mind” and “Whiskey River.” 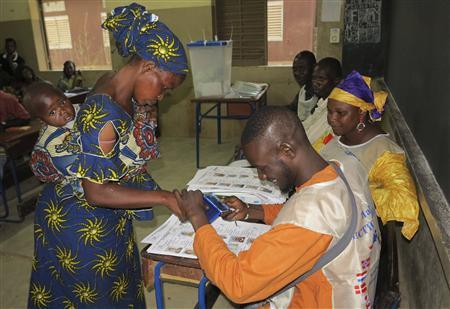 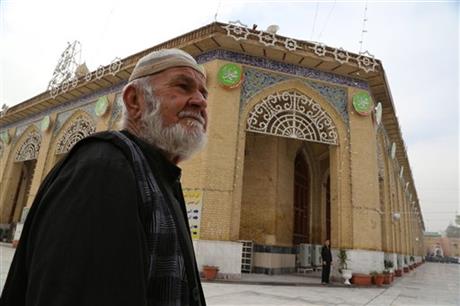