When Picasso’s Les Femmes d’Alger (Version O) set a record on Monday as the most expensive artwork ever sold at auction, it was by a wide margin of nearly $40 million, fetching just under $180 million. 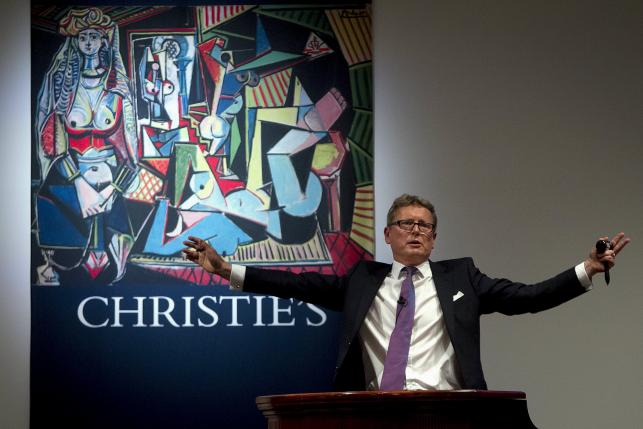 Auctioneer Jussi Pylkkanen calls for final bids before dropping the gavel as he sells Pablo Picasso’s “Les femmes d’Alger (Version ‘O’)” (Women of Algiers) at Christie’s Auction House in the Manhattan borough of New York May 11, 2015.

Christie’s’ sale of 35 works spanning the 20th and nascent 21st centuries also became the first auction at which two works each topped $140 million, when Giacometti’s Pointing Man bronze sold for a record $141.3 million.

While Christie’s did not identify any buyers of the top 10 lots, even by region, officials said a bevy of new collectors had entered the market in just the last five years or so – and at the very top echelons.

We have entered a new era of the art market, said Jussi Pylkkanen, Christie’s global president, after Monday’s sale.

Collectors from all parts of the world compete for the very best across categories, generating record prices at levels we have never seen before.

The Picasso surpassed the $142.4 million paid for Francis Bacon’s Three Studies of Lucian Freud in November.

Pylkkanen said bidders at the highest levels, including Christie’s’ top nine lots which each fetched some $25 million or far more, have probably only been in the market for five or six years.

That is going to continue, he added.

Asian buyers have been spending heavily at New York’s spring sales, with at least some winning bids for Christie’s’ top works taken via telephone by executives from its Asian operations.

Since a hiccup following the 2008 financial crisis, the art market at its top levels has enjoyed an unprecedented boom, driven by super-rich collectors flush with cash.

European, Middle Eastern, Russian, American and Asian buyers are competing for a limited supply of masterworks.

Christie’s had five collectors vying for the Picasso at the $120 million level, which is virtually unprecedented. Such spending compels collectors to sell masterpieces.

New collectors are also crossing categories, unlike others who focus on Impressionism versus contemporary art.

Collectors from different countries are appreciating masters from Picasso to Rothko, said Pylkkanen. Whether it’s furniture or porcelain or artists who represent the best in 20th-century painting, they appreciate the best in class.

Such appreciation means records will continue to tumble. Speculating on the lifeline for the new mark set by the Picasso, Pylkkanen said, It could be a decade, it could be longer.

If recent history is any guide, it could be far less. 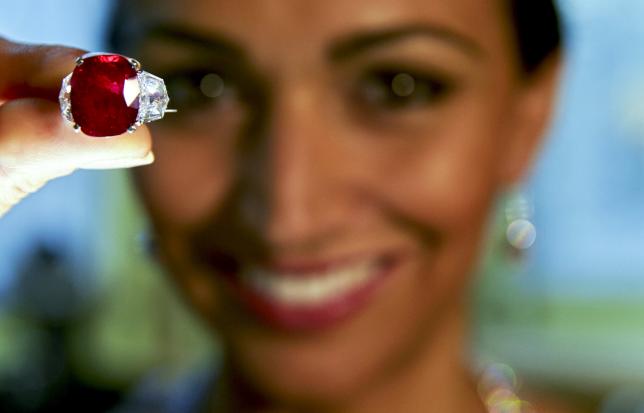 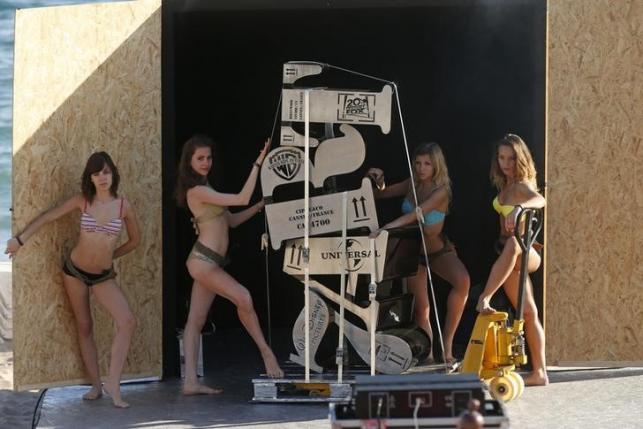