(Reuters) – Global food prices fell in August for the fourth month running, according to the United Nations’ food agency which again raised its 2013/14 forecast for grain production. 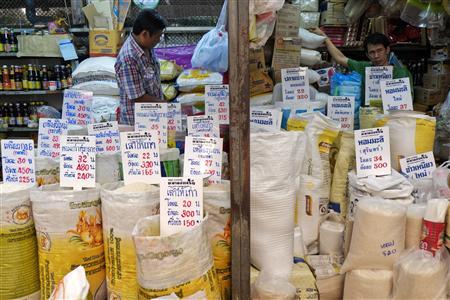 Food prices surged during the summer of 2012 due to a major drought in the United States but prospects for a rebound in cereal supplies to record levels have reversed the price trend this year.

The FAO price index, which measures monthly price changes for a basket of cereals, oilseeds, dairy, meat and sugar, averaged 201.8 points in August, about 1.9 percent below July’s level and the lowest since June 2012.

FAO said it expected global cereal production in 2013/14 to increase to a record 2.492 billion tonnes, up 0.5 percent from its July forecast and 7.7 percent higher than 2012 output.

FAO senior economist Abdolreza Abbassian told Reuters the prospect of bumper crops was now factored in by markets, so the rate of price declines may ease in coming months.

“We are almost at the bottom. Further declines are likely to be much less than those seen over the past few months,” Abbassian said.

He said the FAO was unlikely to raise its crop forecasts much further but there was some room for downward adjustments.

The Rome-based agency slightly raised its forecast for world cereal stocks at the close of seasons ending in 2014 to 569 million tonnes, about 13 percent higher than their opening levels and the highest since 2001/02.

In the summer of 2012 the index began surging to levels close to another peak seen in 2008, in which year there were riots, some deadly, in several poor countries.

Champagne widows stamped grand legacy on wine
25 Fast Food Chains Ranked on Antibiotics Usage
Why organic food is really better for you
10 Diet-Friendly Ways to Satisfy a Sweet Tooth
Amazon partners with Seattle restaurants for food delivery, taking on endless buffet of competitors
Food stamps: how House, Senate negotiators agreed to cut $800 million a year
The McDonald's disguised as a hipster cafe
Storms battering the UK pushed price of fish and chips up by 10% 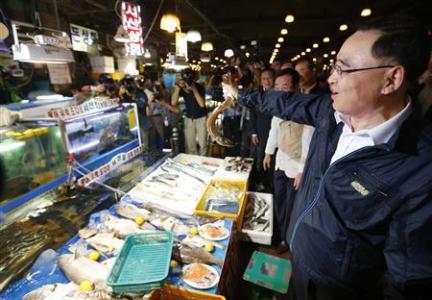 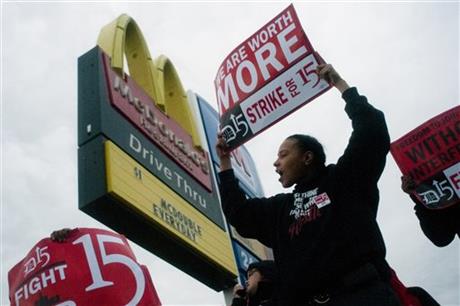